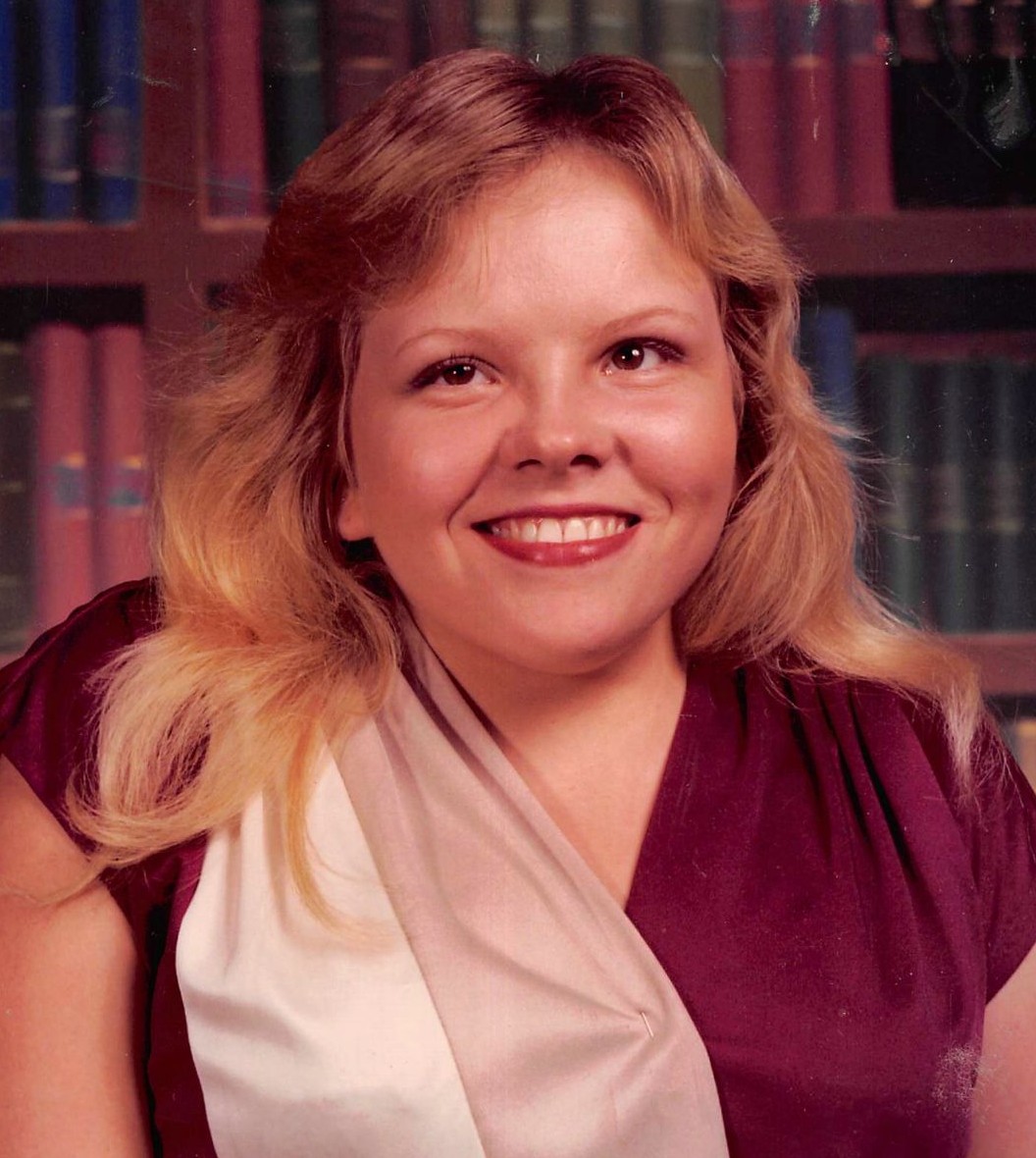 She was born July 4, 1956, in Muncie, Indiana, to Elmon and Ninnie (Smith) Watson.
Alice graduated McCreary County High School in 1976. She graduated Cumberland College of Williamsburg, Kentucky, with a BS degree in Elementary Education in 1980. She received her Master’s Degree and Rank I in Elementary Education from Union College of Barbourville, Kentucky, in 1985. In 1981, Alice began her career as a teacher for McCreary County School District. She taught kindergarten and 1st grade at Eagle Elementary for 15 years, three years at Pine Knot Pre-School and 18 years at Whitley City Elementary as Lead 2nd grade teacher. During her tenure with the McCreary County School System, Alice became a nationally certified (NBPTS) instructor. She retired in 2016, after 36 years of exemplary service having spent her entire career as a teacher.

Alice never let any child in her class do without supplies for the upcoming year and no child ever left her room in the evening without being told by Alice that she loved them.

On September 3, 1982, she married her loving spouse of 39 years, Allan Upchurch of Oneida, Tennessee.

In 1983, she and Allan became foster parents for the State of Kentucky: a position they held for the next 15 years. During this time, Alice and her husband fostered about 75 children ranging in ages from new-born to 17 years. In 1991, the Upchurch home was awarded with Foster Family of the Year from the State of Kentucky. They adopted two of their foster children.

Alice Upchurch was an active member of the Whitley City branch of the Church of Jesus Christ of Latter Day Saints, having been baptized and confirmed by Elders Brett Bidduph and Gabriel Boldt on July 4, 1995. She served as Relief Society President (ladies Auxiliary) for four years and Primary President (children’s classes) until her death.

In addition to being survived by husband, Allan Upchurch she leaves behind her children: Russell (Kristen) Upchurch, Jonathan (Debbie) Upchurch, Savannah Upchurch and Tessa Upchurch. She also leaves behind Brett (Hillary) Biddulph and Glenna (Devin) Fortney, whom she loved like they belonged to her. She also leaves the joy of her later years, grandchildren: Jazzelyn and Jonathan Upchurch, Jr. and Abbie, Caleb, and Avery Fortney as well as a special friend, Sharon (Sunshine) Moses. She is survived by her sister, Shirley Jean Leslie of Alabama; brothers, Troy Dean Watson of Stearns, James Eddie Watson of Florida, and Billy Ray Watson of Lexington; and numerous nieces and nephews.

Alice was preceded in death by an unborn child, her parents, Elmon and Ninnie Watson, her brothers, Kelly, Bobby, Roger, Jimmy and Ernie Watson.

Funeral services will be held at 2:00 p.m. on Monday, January 10, 2022, in the chapel of Pine Knot Funeral Home with Elder Harold Hansford officiating. Interment will take place at the Silerville Cemetery in Strunk, Kentucky. Visitation will be Monday from 12:00 noon until time for services.

To order memorial trees or send flowers to the family in memory of Alice Marie Upchurch, please visit our flower store.