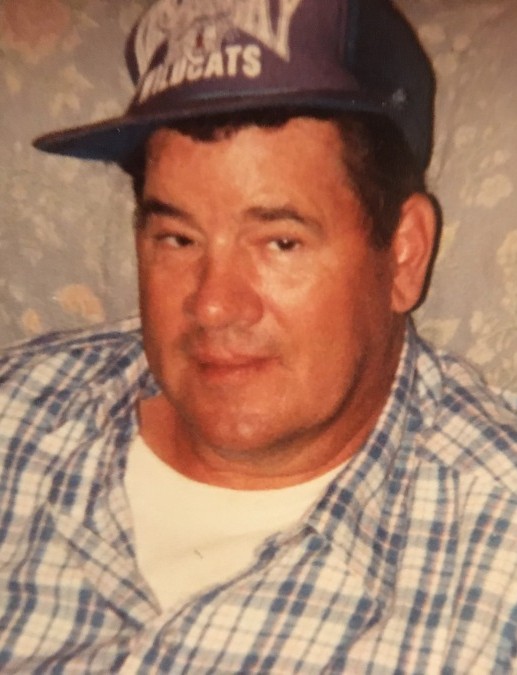 Arthur Lewis Clark age 78 of Parkers Lake, Kentucky passed from this life on Friday, May 8, 2020 at his home.

He was born December 30, 1941 in Bee Rock, Kentucky to the late George Clark and Dovie (Hughes) Clark. Arthur was a member of the Pleasant Knob Baptist Church. He was a carpenter by trade, but also enjoyed excavation work. In his spare time, Arthur enjoyed being outdoors, fishing, hunting, camping, and mowing grass.

Surviving family include his wife, Wilma (Warman) Clark, whom he married in August of 1959; their children, Linda Henry (and Larry) of Goodletsville, Tennessee, Glenn Clark (and Patricia) of Parkers Lake, Richard Clark (and Michelle) of Pine Knot, and Beverly Renfro (and Thomas) of Somerset, Kentucky; brother, Lonzo Clark of Marshes Siding; and sisters, Jewell Parks of Ohio, and Evelyn Parks of Florence, Kentucky.

Per the Governor’s request, a private family service was held at the Marlar Cemetery in Parkers Lake, Kentucky on Monday, May 11, 2020 at 2:00 pm.

To order memorial trees or send flowers to the family in memory of Arthur Lewis Clark, please visit our flower store.