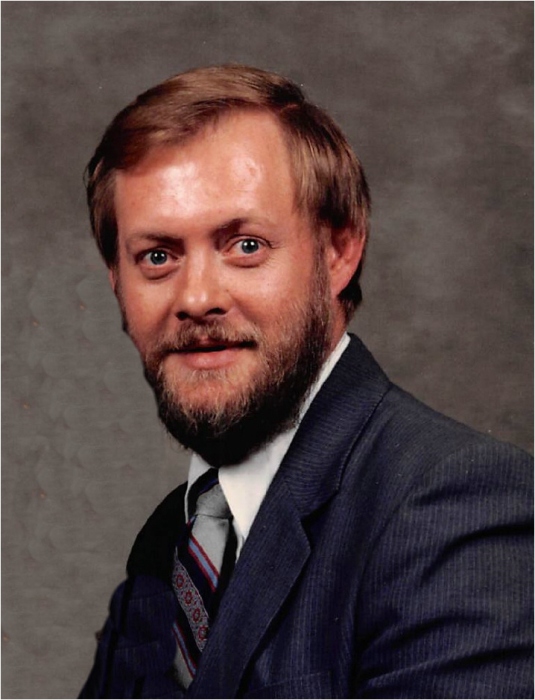 Born in Dean, Tennessee, on October 20, 1946, he was the son of the late James Aubrey, Sr. and  Rennie Ree (Musgrove) Cordell.  Besides his parents, he is preceded in death by his wife, Wanda (Duncan Cordell.

Aubrey had worked as a foundry supervisor in Indiana and had been a licensed funeral director working for R.F. Neal Funeral Chapel and McCreary County Funeral Home.  He was a member of the Hilltop Baptist Church and was a Kentucky Colonel.  He enjoyed playing music and singing.  He was a giver by nature and took pleasure in helping others.  He also had a great sense of humor and liked to joke and cut up with those loved.

Funeral services will be held Sunday, July 30, 2017, at 2:00 p.m. in the chapel of Pine Knot Funeral Home with Bro. Tommy Tapley and Cody Cox officiating.  He will be laid to rest at the Silerville Cemetery in Strunk, Kentucky.  Visitation will be Sunday from 12:00 noon until time for services.

To order memorial trees or send flowers to the family in memory of AUBREY CORDELL, JR., please visit our flower store.