Bill Duncan age 87 of the Round Top Community of Strunk, Kentucky, passed from this life on Wednesday, February 17, 2021 at his home.

He was born June 29, 1933 in McCreary County, Kentucky to the late Travis Duncan and Pearl (Winchester) Tapley. In addition to his parents, he is preceded in death by his wife, Betty Lou (Winchester) Duncan, brothers, Elbert and Delbert Miller, and sisters, Ruth Hollars, Genelle Holder, and Evelyn Grubb.

Bill enjoyed the outdoors in every way you could imagine. He loved hunting, fishing, digging ginseng, and just sitting on his porch watching wildlife. He served as a pillar of his community in many, many ways. Bill was a member of the Pine Knot Fire Department for 16 years where he held the title engineer. 14 years on the rescue squad where he held the title of 1st Lt. He spent 18 years as a firearms instructor for the hunters educations courses. He was part of the feed the children program for 10 years where he helped feed hundreds of children. And shortly before he passed was honored with the title of Kentucky Colonel by Governor Beshear. Bill will not only be missed by his family, but the countless other people from our community that he lended his helping hand.

Funeral service will be held on Wednesday, February 24, 2021 at 2:00 pm in the chapel of Pine Knot Funeral Home with Bro. Chris Reynolds. Burial to follow in the Nancy Grave Cemetery. The family will receive friends for visitation on Wednesday after 12:00 noon until service time.

To plant memorial trees or send flowers to the family in memory of Billy "Bill" Duncan, please visit our flower store.

Friends and Family uploaded 112 to the gallery. 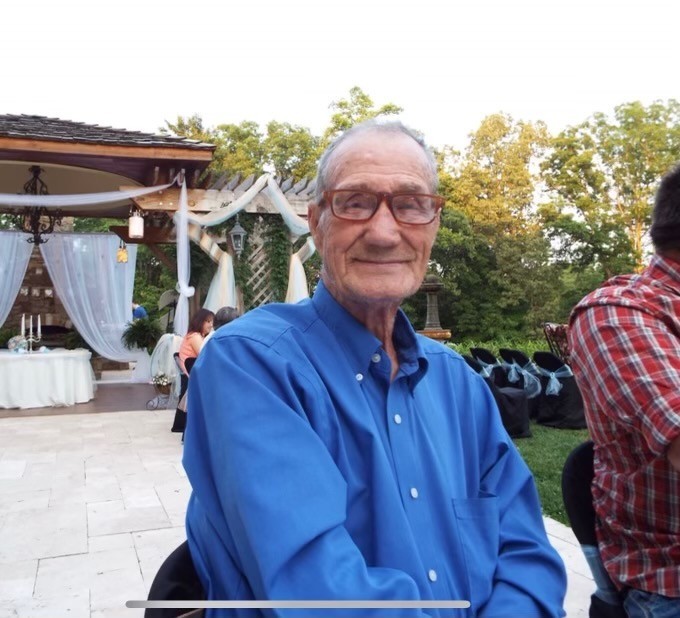 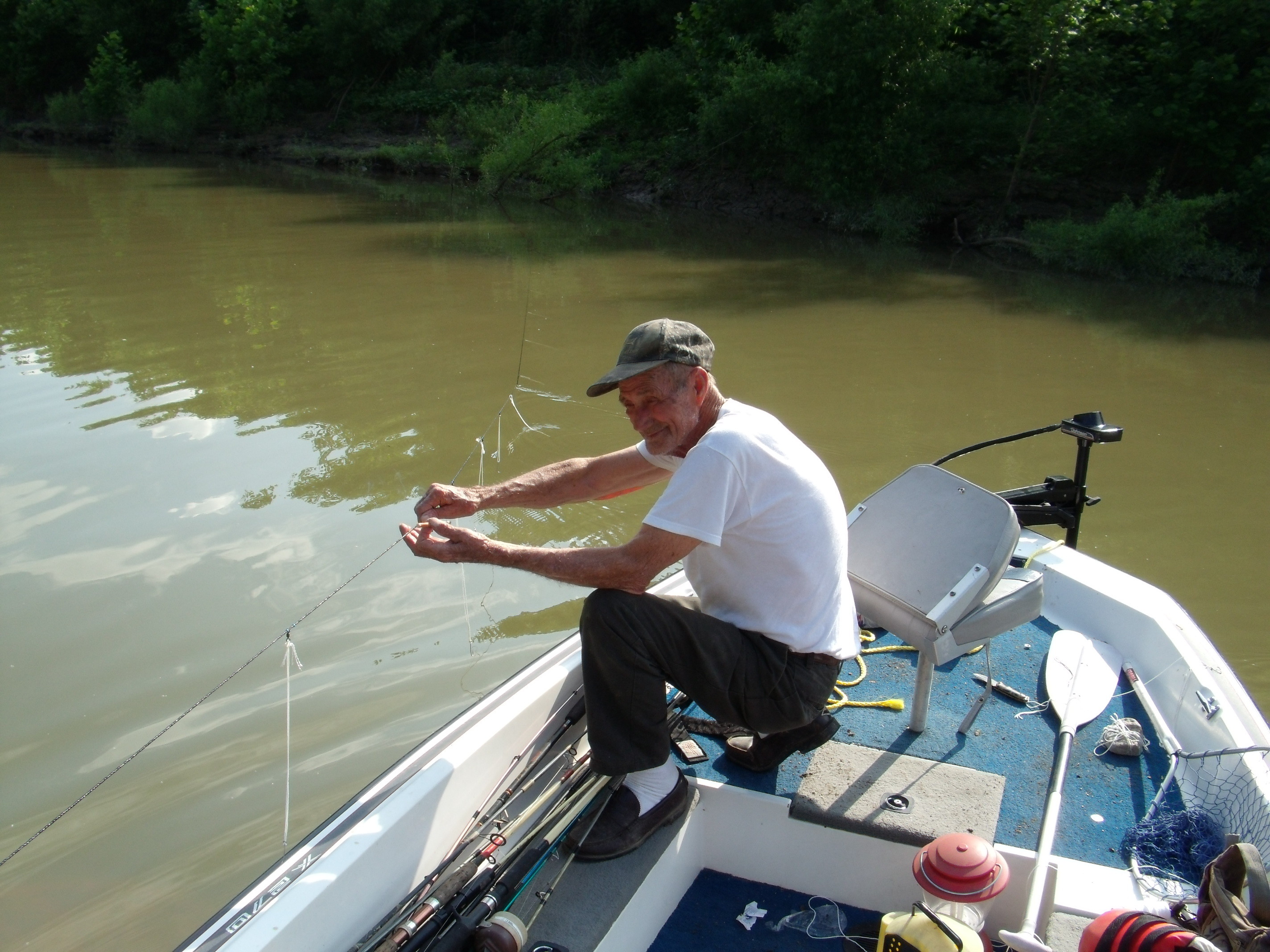 + 110 more
No service information has been added.