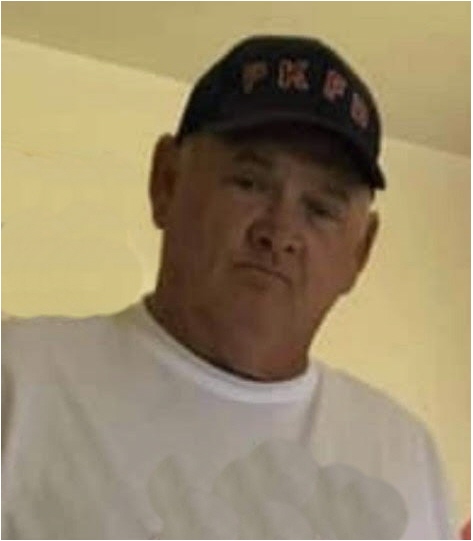 He was born in McCreary County on December 13, 1953, to the late Robert and Hallie (Selvidge) Cox.  Besides his parents, he is preceded in death by a brother, Roger Cox.

Surviving family include his wife of nearly 49 years, Edith Ann (Kidd) Cox whom he married April 20, 1972.  Billy and Edith had three children:  Timothy Cox (and Tonya) of Pine Knot, William Cox (and Christina) of Whitley City, and Patricia Slaven (and Paul) of Whitley City.

There are two surviving brothers: Johnny Cox (and Rita) of Strunk and Virgil Cox (and Paulette) of Somerset, and four sisters:  Marie Hale (and Roy) of Whitley City, Phyllis Myers of Strunk, Betty Stephens (and Loyd) of Helenwood, Tennessee, and Barbara Meadows (and Bob) of Strunk.

Billy had been a bus driver for the McCreary County Schools.  He was with the Pine Knot Fire Department for 25 years and served as a commissioner and a dispatcher.  He worked with the McCreary Search and Rescue Squad and was a McCreary County Hunter Education instructor.  He enjoyed hunting, fishing and camping.

Funeral services will be Tuesday, April 13, 2021, at 2:00 p.m. in the chapel of Pine Knot Funeral Home with Bro. Dennis Neal and Bro. Terry Myers officiating.  The Pine Knot Fire Department will be serving as pallbearers and will be ushering him to his place of rest at the Hayes Creek Cemetery with firemen’s honors.

To order memorial trees or send flowers to the family in memory of BILLY RAY COX, please visit our flower store.