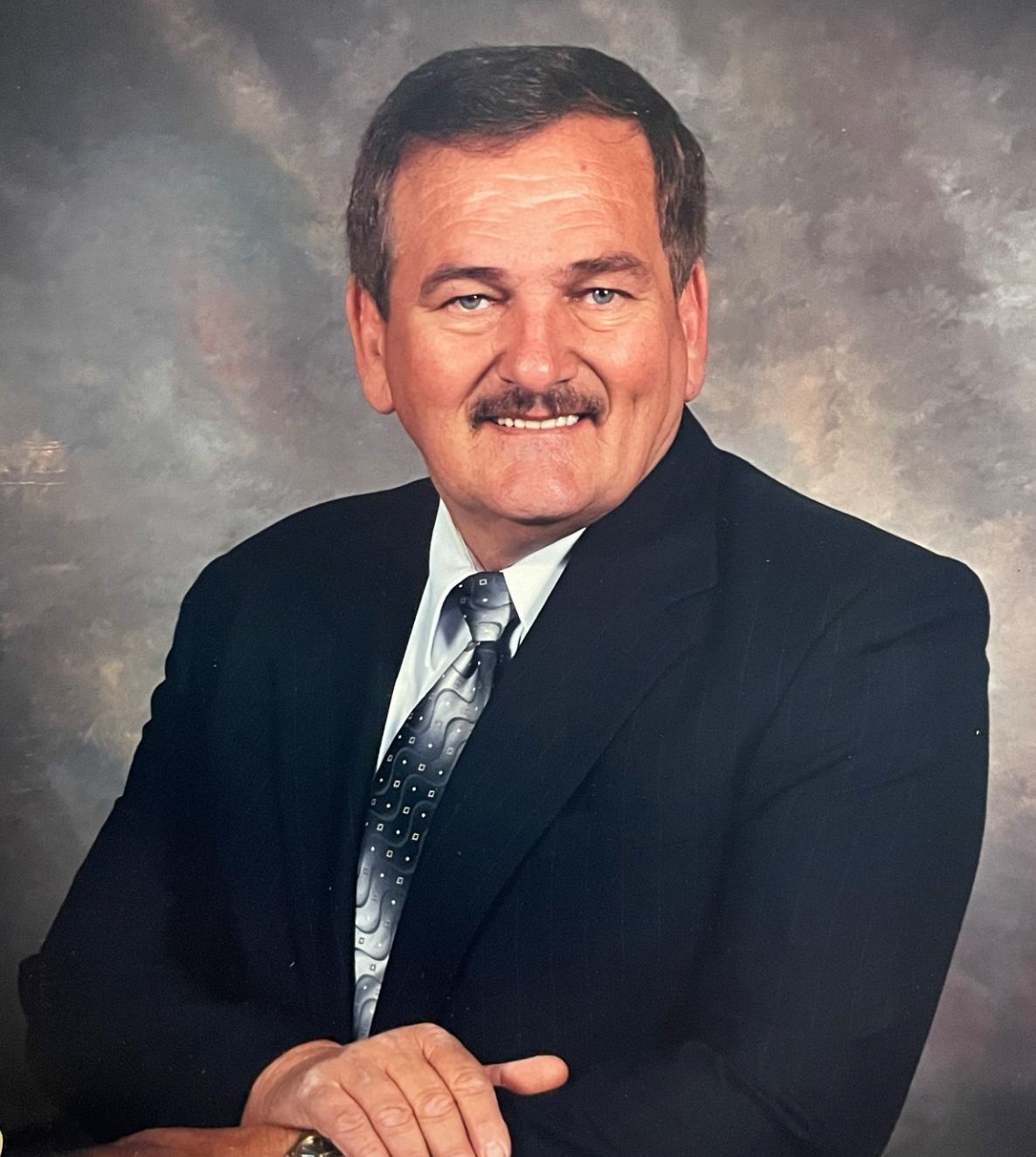 He was born August 17, 1947 in Whitley County, Kentucky to the late William Hayes and Dora Cleo (Mackey) Hayes. In addition to his parents, Bill is preceded in death by a granddaughter Tana Marie Hayes, a great-granddaughter, Kimber Collins, and a brother, Clifton Hayes.

Bill was a carpenter by trade and loved wood work. He was a jokester and always loved to make others laugh, but his pride and joy was being with his grandbabies.

Funeral service will be held on Tuesday, September 6, 2022 at 1:00 pm in the chapel of Pine Knot Funeral Home. The family will receive friends for visitation on Tuesday morning after 11:00 am until service time. A graveside service will follow at 3:00 pm in the Locust Grove Cemetery in Keavy, Kentucky.

To order memorial trees or send flowers to the family in memory of Billy Ray Hayes, please visit our flower store.