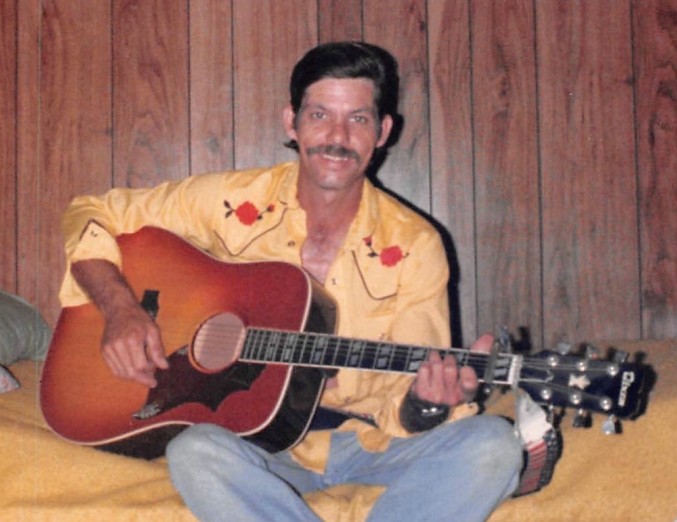 Bobby Wayne Duncan age 62 of Pine Knot, Kentucky passed from this life on Sunday, July 16, 2017 at his home.

He was born December 4, 1954 in Scott County, Tennessee to the late James “Jim” and Augusta (King) Duncan. In addition to his parents, preceding him in death are his brothers, Ray, Don, Bill, and Moe Duncan, a sister, Wanda “Sis” Cook, a half-sister, Marcella Taylor, and a brother-in-law, Sam Carr.

Surviving family include his daughter, Emma “Frannie” Duncan Hicks, (Chester), of Pine Knot, Kentucky; sons, Kyle Duncan of Pine Knot; grandchildren, Maleha and Dalton Godvey; and sisters, June Hively (Jack) of Stearns, Kentucky, Sue Carr of Williamsburg, Joan Privett (Ronnie), of Strunk, Kentucky, and Doris Creekmore (Wayne) of Williamsburg, and Darrell Duncan of Williamsburg who was like a son and a brother to him..  Bobby also leaves behind a host of nieces, nephews, great-nieces, great-nephews, and extended family who will mourn his loss.

Bobby was a member of the Mt. Pleasant Baptist Church. He had many hobbies he enjoyed such as music, writing songs and singing, being outdoors, hunting, and attending car shows. Bobby also enjoyed watching tv shows and the company of his family, especially his grandchildren. He loved to reminisce on past time and tell memories about his loved ones. His loss and unique personality will be mourned by all who knew and loved him.

Funeral services were held on Wednesday, July 19, 2017 at 1:00 pm in the chapel of Pine Knot Funeral Home with Bro. Landon Sexton and Bro. David Burton officiating. Burial was at the Kingtown Cemetery. Visitation was Tuesday from 6-9 pm at the funeral home.

To order memorial trees or send flowers to the family in memory of BOBBY WAYNE `DUNCAN, please visit our flower store.