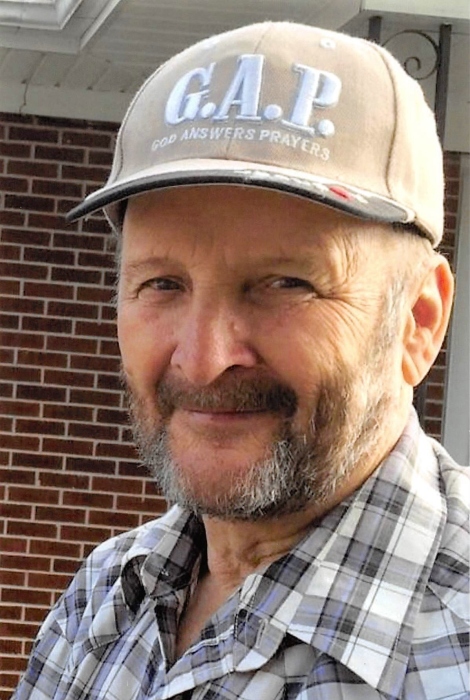 He was born in Oneida, Tennessee, on July 26, 1946, the son of the late Richard Franklin Wilson and Nevada Sauls Wilson Bowling.  Besides his parents, he is preceded in death by brothers: Jimmy and Benny Wilson, Woodrow, Bill, Harry, Grover, Richard “Dick”, and Eddie Wilson, and sisters: Frankie Nesbitt, Rosellan Gilreath, and Betty Lou Anderson.

Brothers and sisters are: Costello Wilson (and Doris Ann) of Pine Knot, Drucilla Voss (and Charlie) of Port Charlotte, Florida, Patricia “Pat” King of Pine Knot, Goldie Stephens (and Joe) of London, and Faye Baird (and Emory) of Strunk.

Bob had been a truck driver and member of the Davis Hill Church of God.  He served his country in the U.S. Air Force from 1965 to 1969.  He enjoyed basketball and get- togethers and cookouts with family and friends. He loved visiting with his grandchildren and great grandchildren.  Bob will be greatly missed by all who knew and loved him.

To order memorial trees or send flowers to the family in memory of BOBBY WILSON, please visit our flower store.