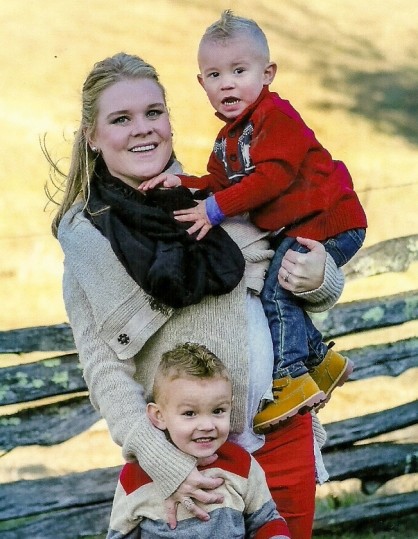 Brittney Jacklene Strunk Foust, age 31 of Oneida, gained her angel wings in her heavenly home in the early morning hours of June 6, 2017 after a tragic car accident.  Born May 1, 1986 in Somerset, KY, she was the daughter of Roger and Michelle King Strunk; and a member of the Helenwood Baptist Church.

She was preceded in death by her 5 unborn babies that she called her angels; aunt:  Misty West Strunk; cousins:  Logan Reese Strunk, Brent Strunk and Miley King.

To order memorial trees or send flowers to the family in memory of Brittney Jacklene Foust, please visit our flower store.