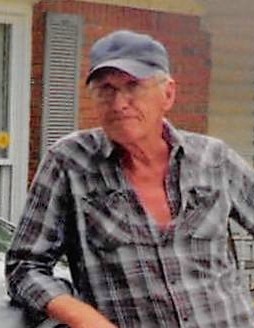 He was born February 21, 1949 in Jellico, Tennessee to Arnold and Della Musgrove Meadows.  Carl worked in the logwoods and loved all things outdoors, especially hunting and fishing.

In addition to his parents he is preceded in death by his brothers: Orville Lee, Paul, Roger, Kenneth, Larry and Ernest Meadows, brother-in-law: Rick Luton and nephew: Jamie Meadows.

To order memorial trees or send flowers to the family in memory of Carl Meadows, please visit our flower store.