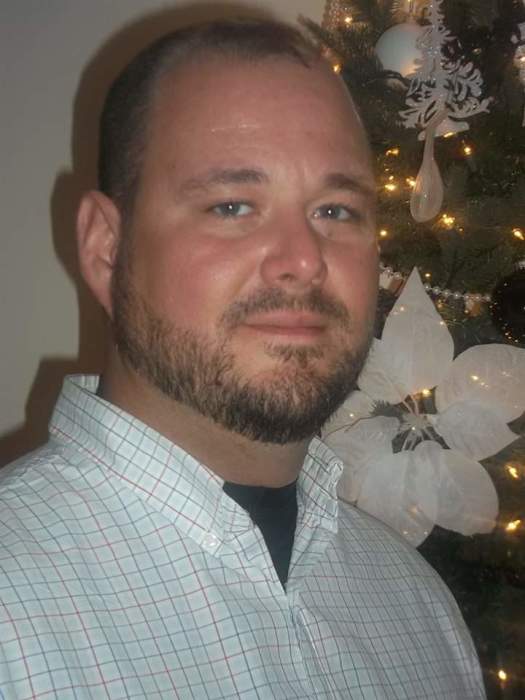 He was born on May 1, 1980 in Detroit Michigan, to Glad Adkins and E. Katherine Ross.

He is preceded in death by his father Glad Adkins who passed when Chad was an infant, and his maternal grandparents, Elige and Truey Ross.

He will be missed by all who knew him.

To order memorial trees or send flowers to the family in memory of Chad Eric Adkins, please visit our flower store.