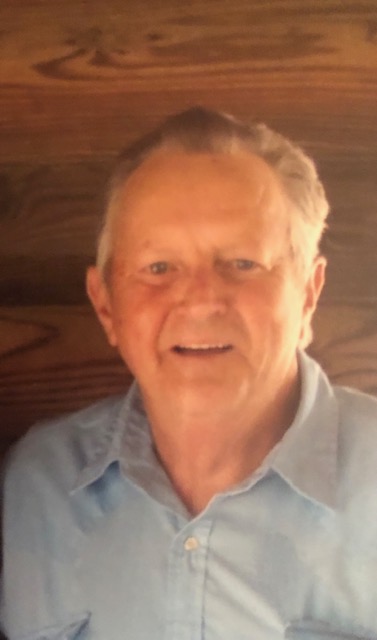 Charles was a logger, he enjoyed his work in the woods logging and the outdoors.  He loved being with his family and especially his grandchildren.  He loved going to church and reading his bible daily, he was a true man of God.

Visitation services for Charles E. King will be Sunday, December 15th at 6:00 PM at the Pine Knot Funeral Home Chapel with funeral services on Monday, December 16th at 2:00 PM with Brother Alan Coffey and Brother Eddie King officiating.  Burial will follow in the Sileville Cemetery.

To order memorial trees or send flowers to the family in memory of Charles E King, please visit our flower store.