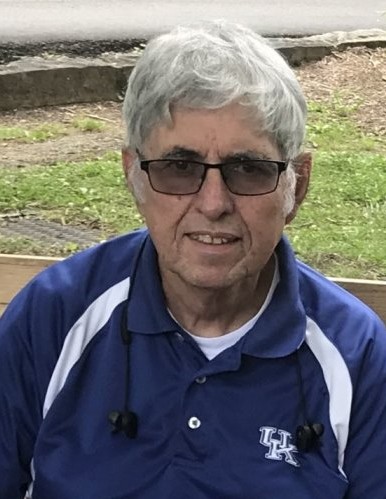 He was preceded in death by his grandparents, Everett and Mattie (nee Hill) Thomas and Albert and Rachel (nee Robbins) Ball.

Wayne was a very solid and committed Christian man who was suddenly called to be with God on Saturday, August 3, 2019. Visitation will be held on Tuesday, August 6th from 5PM until the 7PM Prayers by Pastor Jim Turner, at Thomas-Justin Memorial, 7500 Montgomery Rd. (45236).  Burial will take place at Bethel Baptist Church Cemetery in Pine Knot, KY on Wednesday, August 7th at 1PM.

To order memorial trees or send flowers to the family in memory of Charles "Wayne" Ball, please visit our flower store.