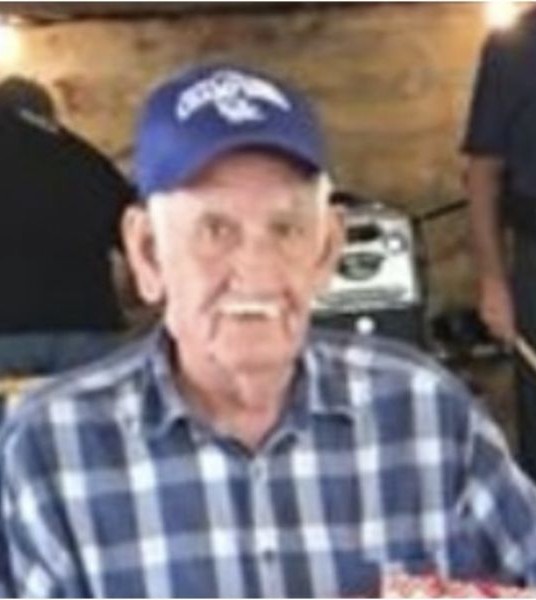 Funeral services will be held at 1:00 p.m., Monday, July 26, 2021, in the chapel of Pine Knot Funeral Home with burial to follow at the Bethel Cemetery.
The family will receive friends on Monday from 12:00 noon until time for services.

Born in Pine Knot, Kentucky, on November 24, 1934, he was the son of the late Oda and Ada (Perkins) Murphy. Besides his parents, he is preceded in death by Jewell (King) Crabtree (mother of Sandy, Michael, and Rick), two sons: Michael Chester Murphy and Rick Murphy, a grandson, Richard Scott Murphy and two brothers: Ralph Murphy and Estil Murphy.

Chester had worked for the Cincinnati Time Recorder making clocks. He enjoyed being outdoors and fishing.

To order memorial trees or send flowers to the family in memory of CHESTER FINLEY MURPHY, please visit our flower store.