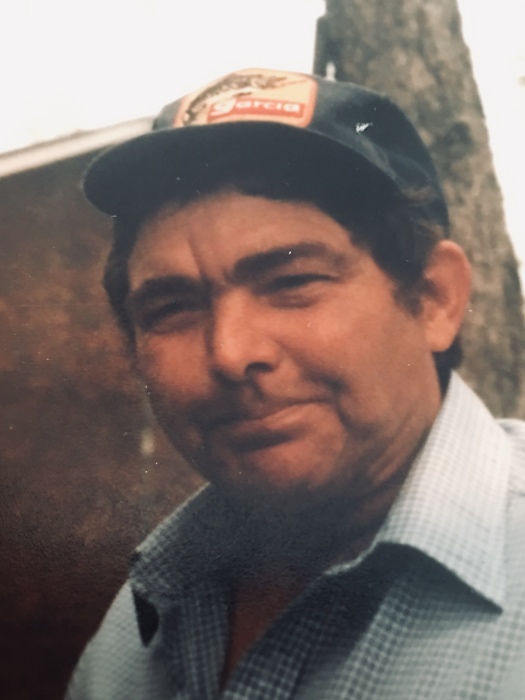 Clarence Edward Smith age 87 of Pine Knot, Kentucky passed from this life on Thursday, January 24, 2019 in Bowling Green, Kentucky. He was the husband of Bernice (Stanfill) Smith.

He was a Veteran of the United States Army, having served in the Korean War. Clarence was also a member of the Local 40 Boiler Makers for several years as well as the Grand Masonic Lodge of Kentucky #675. He enjoyed being outdoors, hunting and fishing, making friendship, and UK Basketball.

Clarence is preceded in death by a son, Tim Smith.

In keeping of Mr. Smith’s wishes, the family will receive friends on Monday, January 28, 2019 from 1:00 pm until 5:00 pm at the Pine Knot Funeral Home, with cremation to follow. Boiler Makers rites will be given by Bro. Michael Autry at 2:00 pm.

To order memorial trees or send flowers to the family in memory of Clarence Edward Smith, please visit our flower store.