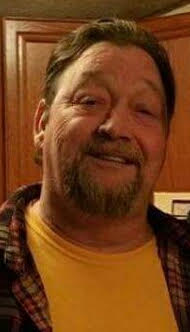 He was born June 9, 1956 in Hamilton, Ohio son of the late, Clifford “Red” James Trammell and Savannah (Stephens) Trammell. Besides his parents, he is proceeded in death by his grandparents, William Calvin Stephens, also known as “Wild Bill”, and Rose Gibson; and brothers, Charles and Ruben Trammell.

Funeral services will be held on Sunday, January 1, 2017 at 2:00 pm at the Round Top United Baptist Church with Bro. Daniel Trammell officiating. Burial to follow in the Smith Cemetery. The family will receive friends on Saturday from 6:00 until 9:00 pm at the Pine Knot Funeral Home.

To order memorial trees or send flowers to the family in memory of Clifford John Trammell, please visit our flower store.