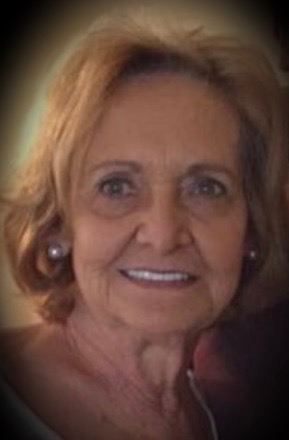 Clotine Phillips Clark entered this life on October 4, 1944 in the Mt. View Community and departed on March 17, 2020 at the home of her daughter in Somerset, Kentucky at the age of 75.

She was the last surviving daughter of Rev. Luther Phillips and Ethel (Crisp) Phillips. Clotine was a graduate of McCreary County High, class of 1963.

Clotine began working at the McCreary Manufacturing (also known as the Shirt Factory) and later she worked at the Tecumseh Plant until it closed. She joined the Mountain View Baptist Church at an early age. She later moved her membership to the East Somerset Baptist Church. She loved attending church with her family. Clotine was also the lead singer of the group, The Phillips Family, that consisted of Laura, Mickey, Blaine, and Wayne. They sang in numerous churches, funerals, homecomings, revivals, and other events.

Clotine loved to cook for her family and took great pride in her flowers. She never hesitated to help her family at the flower shop, especially during Valentine's Day.  Clotine was an excellent Rook player in the many games and tournaments played on the ridge. She always loved family gatherings.

Clotine was raised with the Golden Rule, “Do unto others as you would have them do unto you”. She was kind, considerate, and a loving lady who was admired by her family. Being raised in a large family, she learned to always be kind, grateful, and was supported with an unconditional love to everyone. Her earthly presence will be missed and her memory will always be cherished.

A Family Funeral Service will be held in the chapel of Pine Knot Funeral Home with burial to follow at the Mt. View Cemetery.  A family visitation will be held prior to the funeral service.

To order memorial trees or send flowers to the family in memory of Clotine Clark, please visit our flower store.