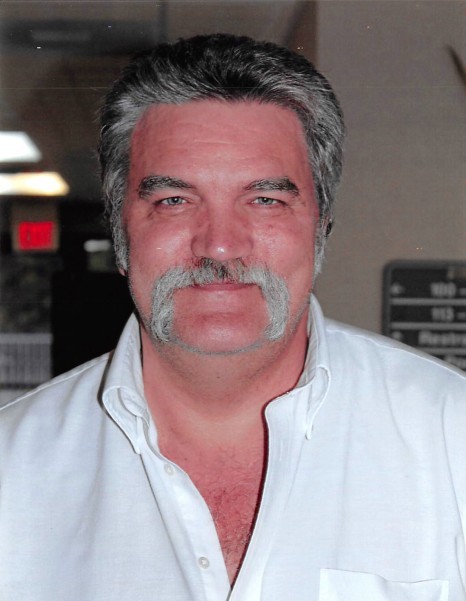 He was born in Pine Knot, Kentucky on November 29, 1961 to the late Homer Smiddy and Irene Partin Smiddy. He was huge fan of Kentucky basketball. Craig enjoyed listening to music, especially Lynyrd Skynyrd and Michael Combs and attending concerts.

In addition to his parents, he is preceded in death by a brother, Dexter Smiddy.

Funeral services will be held on Saturday, April 15, 2017 at 1:00 pm in the chapel of Pine Knot Funeral Home. Interment will follow at the T Chitwood Cemetery. The family will receive friends for visitation on Friday from 6-9pm at the funeral home.

To order memorial trees or send flowers to the family in memory of Craig Allen Smiddy, please visit our flower store.