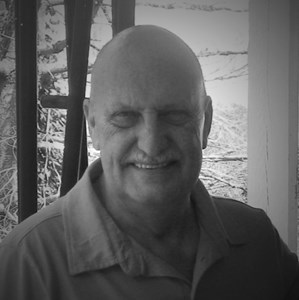 He was born in Jellico, Tennessee on December 22, 1950 to the late William and Flonnie Hayes. Danny retired as a SMSGT in the United States Air Force after 25 years of service. He proudly served during the Vietnam War. In his free time, he enjoyed playing guitar, singing and spending time with his grandchildren.

Memorial services will be held on Saturday, February 25, 2017 at 4:30 pm in the chapel of the Pine Knot Funeral Home with Bro. Bill Goodwin officiating. Burial to follow in the T Chitwood Cemetery. The family will receive friends on Saturday after 3:30 pm at the funeral home until time of services.

Memorial donations can be made to the American Heart Association.

To order memorial trees or send flowers to the family in memory of Danny D Hayes, please visit our flower store.