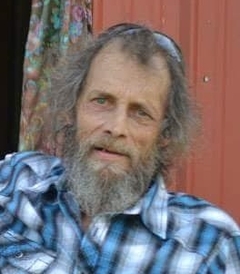 He was born on September 29, 1960, in Hamilton  County, Ohio to Charles Ruthel and Earma (Patrick) Jones.  He is preceded in death by his mother, Earma Jones, a brother, Jimmy Darren “Bo” Jones and a sister, Helen Mae Jones.

Darrell was a member of the Flat Rock Missionary Baptist Church and worked in construction.  He enjoyed carpentry, fishing, camping and grilling out.  He took great pleasure in playing with his granddaughter.

To order memorial trees or send flowers to the family in memory of Darrell Eugene Jones, please visit our flower store.