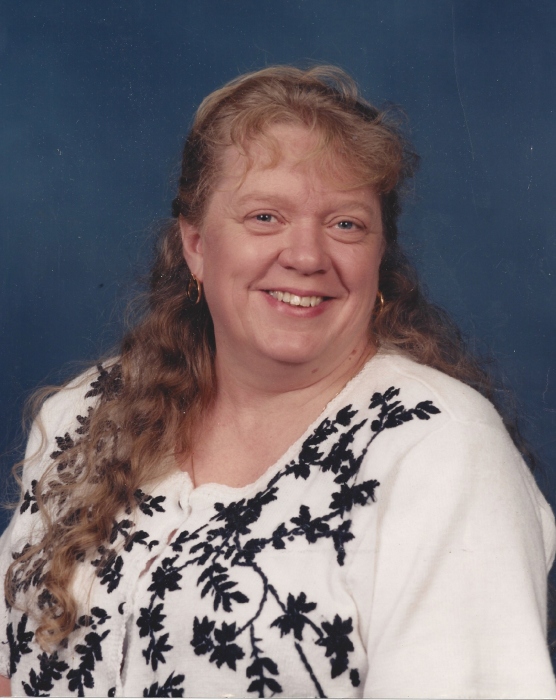 Debbie Lynn Stephens, age 58, entered into eternal life on Tuesday, November 1, 2016, at her home in Pine Knot, Kentucky, with her family by her side.

Debbie had worked as a clerk for the cable service and later owned and managed Stephens Mini Mart and Deli in Pine Knot.  She was a member of the Revelo Church of God.  She was a devoted mother and was dedicated to raising her family of whom she was most pleased

To order memorial trees or send flowers to the family in memory of DEBBIE LYNN STEPHENS, please visit our flower store.