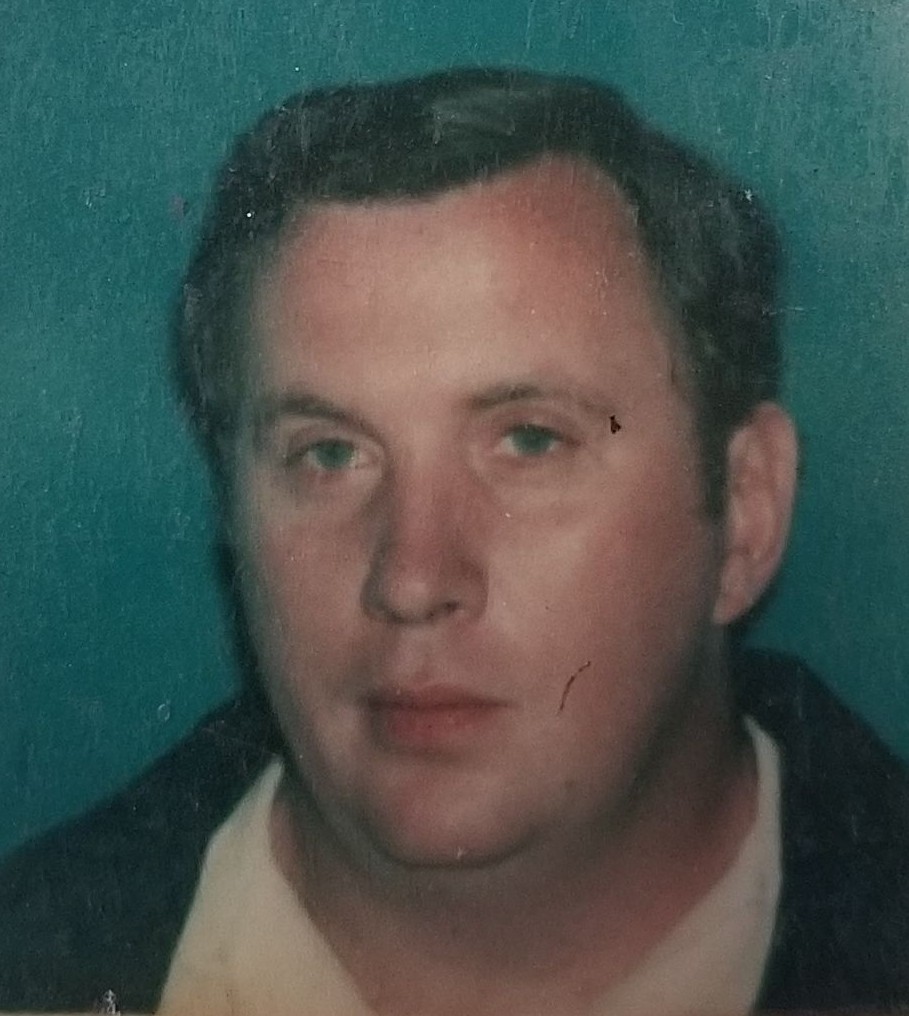 Delbert Sexton age 67 of Winfield, Tennessee passed from this life on Wednesday, July 21, 2021 at the Baptist Health of Corbin.

In keeping of Delbert's wishes, a private burial was held shortly after his passing.

He was born February 9, 1954 in Oneida, Tennessee to the late Albert James Sexton and Elma (Jeffers) Sexton. In addition to his parents, he is preceded in death by a sister, Jean Sexton.

Delbert was a member of the Lower Marsh Creek Church. He spent his life working as a truck driver and was a Police Officer in Knoxville for several years. Delbert also served as a guard at the Bushy Mountain Prison. During his personal time, he enjoyed playing spades, held a black belt in Karate, and was a Mason.

To order memorial trees or send flowers to the family in memory of Delbert James Sexton, please visit our flower store.