Doyle Douglas age 75 of Pine Knot, Kentucky passed from this life on Wednesday, October 31, 2018 at his home.

He was born on May 17, 1943 in Creekmore, Kentucky to the late Clarence Douglas and Kathleen (Perry) Douglas. In addition to his parents, Doyle is preceded in death by a great-grandson, Xavier King, a brother, Herbert Douglas and a sister, Sue Baird.

Doyle was a member of the East Pine Knot Tabernacle Church of God and was a coal miner for the Shamrock coal mines. He was a Veteran of the United States Army, having served his country from 1963 until 1969. Doyle enjoyed being outdoors, hunting, fishing, and gardening. But above all things, he enjoyed spending time with his family, especially his grandchildren.

Funeral services will be held Saturday, November 3, 2018 at 1:00 pm at the Pine Knot Funeral Home with Bro. Boyd Rowe officiating. Burial to follow in the Douglas Family Cemetery. The family will receive friends on Saturday after 11:00 am until time of services.

To plant memorial trees or send flowers to the family in memory of Doyle Douglas, please visit our flower store.

I am so sorry for your loss. May the words in Phil. 4:6,7 give you peace from God to guard your mind and heart.

A candle was lit in memory of Doyle Douglas

A TRADITIONAL FUNERAL BASKET was sent by Ashley Loudermilk on November 1, 2018

Friends and Family uploaded 72 to the gallery. 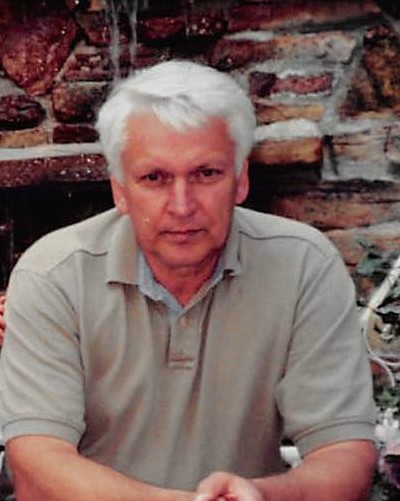