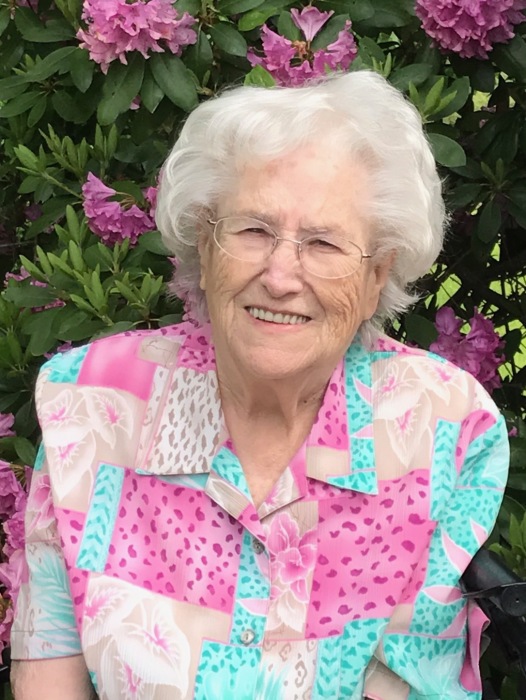 She was born January 16, 1932 in Kingtown, Kentucky to the late Ebb King and Bell (Wilson) King.  In addition to her parents, Edna is preceded in death by her daughters, Dorothy Lay and Glenna Margaret Clark; brothers, Donald, Clyde, and Chester King, Junior, Johnny, and Eugene Brown; sisters, Beatrice Stephens, Alice Trammell, and Joyce Chambers; a granddaughter, Veronica Clark; and step-children, Ray Coffey and Morris Coffey.

Edna was a member of the Redemption Way Church and enjoyed serving her Lord. She had many hobbies such as quilting, cooking, and traveling. Edna enjoyed seeing the world and going on trips, but her biggest satisfaction was caring for her family. She loved nothing more than to do things and spend time with her children and grandbabies.

Funeral service will be held on Friday, February 28, 2020 at 2:00 pm in the chapel of Pine Knot Funeral Home with Bro. Daniel Trammell, Bro. Stanley Taylor, and Rev. Jeff Bryant officiating. Burial to follow in the Pine Knot Cemetery. The family will receive friends on Friday after 12:00 noon until service time at the funeral home.

To order memorial trees or send flowers to the family in memory of Edna E Coffey, please visit our flower store.