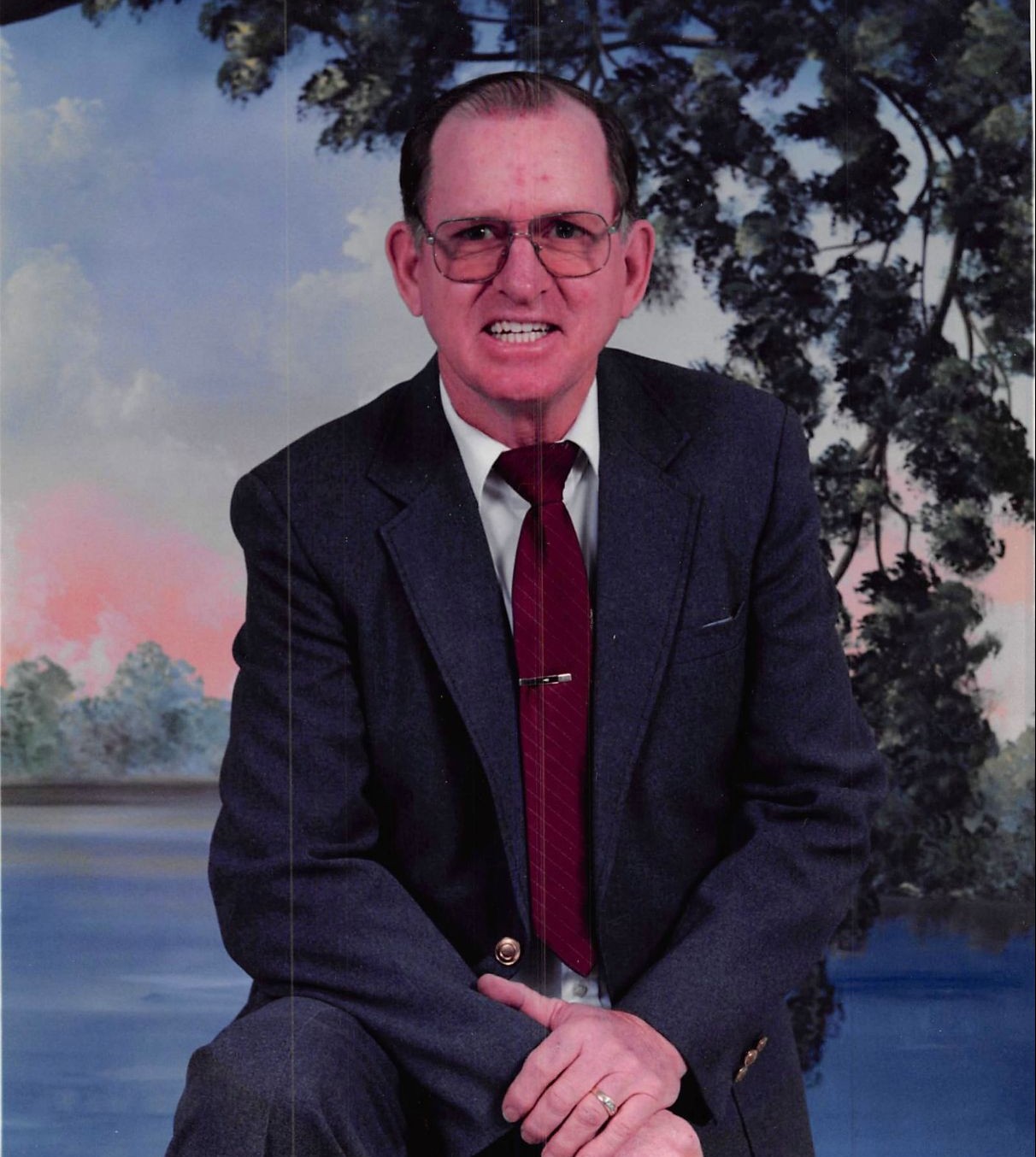 Born in Pine Knot, Kentucky, on August 27, 1934, he was the son of the late Ezra and Dessie (Brannam) Wilson. Besides his parents, he is preceded in death by a step-son, Richard Frances “Rick” Neal two sisters: Evelyn Wilson Cooper (1968) and Patricia Ellen Wilson Jones (1983).

Eli had been a truck driver having retired from Dixie Auto Transport. He served his country in the U.S. Army and was a member of Hayes Creek Church of God. He loved the Lord and going to church. He very much delighted in his grand kids and great grand kids. He was a farmer and took great pleasure in his farm having said that the only thing more beautiful than new born calves was Viola.

Funeral services will be held Monday, November 1, 2021, at 1:00 p.m., in the chapel of Pine Knot Funeral Home. Burial will follow at the Hayes Creek Cemetery. The family will receive friends for visitation Sunday after 4:00 p.m. at the funeral home.

To order memorial trees or send flowers to the family in memory of ELi Buel Wilson, please visit our flower store.