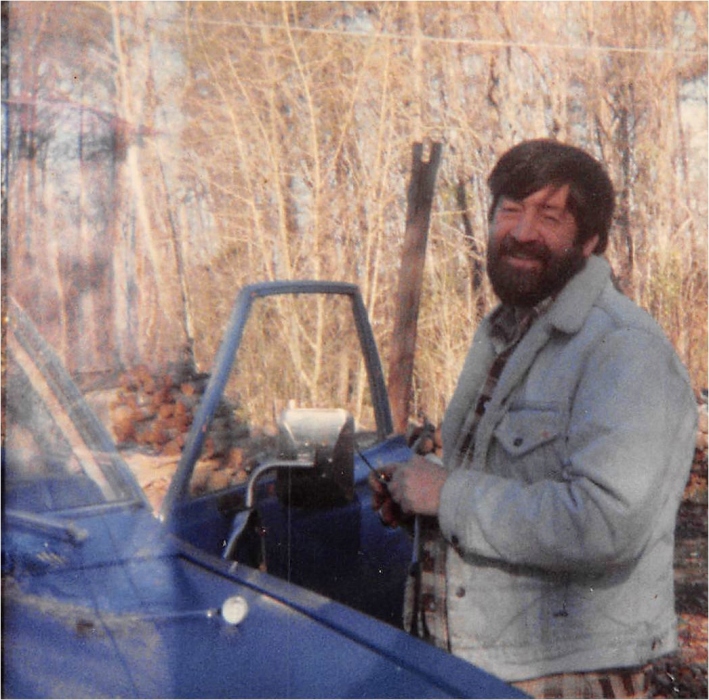 He was born in Pickaway, Ohio, on September 17, 1953, the son of the late Bonnie Eugene and Dorothy Ellen (Gilreath) Strunk.  Besides his parents, he is preceded in death by a daughter, Peggy Strunk and a sister, Ruthie Barnett.

Eugene enjoyed fishing, hunting, and camping.  He liked to cut firewood and dig ginseng and other root.  He enjoyed laughing and making people laugh.

Funeral services will be held Thursday, June 1, 2017, at 2:00 p.m., at the Roundtop United Baptist Church with Bro. Daniel Trammell officiating.  Burial will follow at the Smith Cemetery.

To order memorial trees or send flowers to the family in memory of EUGENE EVERETT STRUNK, please visit our flower store.