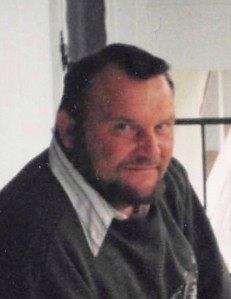 Everett Lee Jarvis age 68 of Strunk, Kentucky, passed from this life on Thursday, June 10, 2021 at the Baptist Health of Lexington.

He was born July 8, 1952 in Akron, Ohio to the late Lanty Jarvis and Vesta Elizabeth (Matheny) Jarvis. In addition to his parents, Everett is preceded in death by an infant brother.

Surviving family include his wife, Elaine (Duncan) Jarvis whom he married February 13, 1998; sons, Billy Jarvis and Brian Jarvis; daughters, Tami Paul (and Jimmy) and Kay Phillips (and John); a step-son, Golvin Edens; sisters, Marie Gray (and Keither) and Glenna Davis; 7 grandchildren; and many nieces and nephews.

Everett enjoyed being outdoors. He liked to hunt and go fishing. He also enjoyed music, playing the guitar, banjo, and harmonica. Everett like to trade guns, but mostly he always liked to help people. He was a good man overall and will be deeply missed by all who knew him.

In keeping with Everett's wishes, he was cremated.

To order memorial trees or send flowers to the family in memory of Everett Lee Jarvis, please visit our flower store.