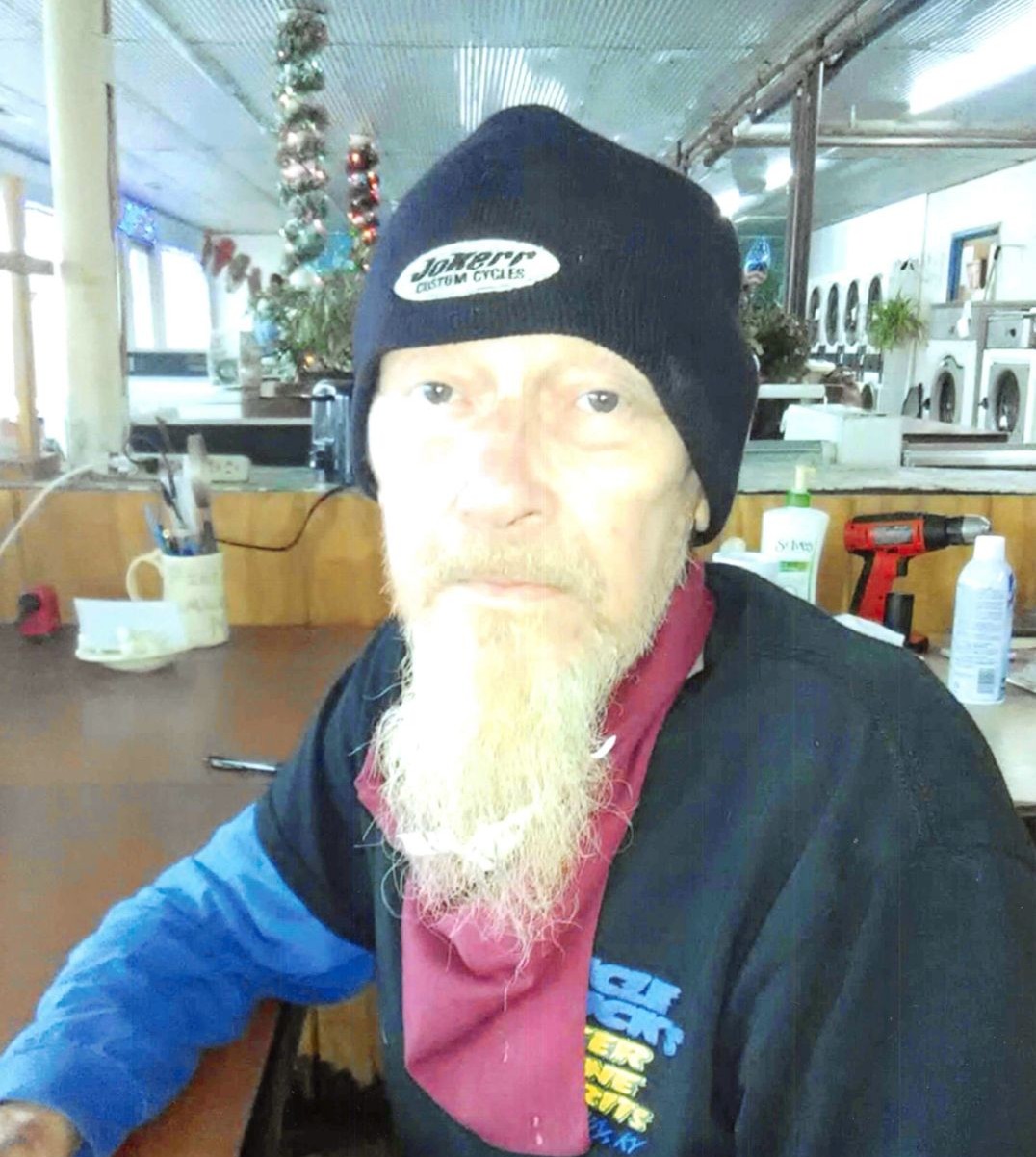 He was born on August 26, 1954 in Indianapolis, Indiana to Clement Stewart and Flora (Davenport) Stewart. George enjoyed hunting and reading books. He also liked watching Nascar and wrestling.

In keeping of George's wishes, he will be cremated. A Celebration of Life will take place at a later time.

To order memorial trees or send flowers to the family in memory of George Earl Stewart, please visit our flower store.