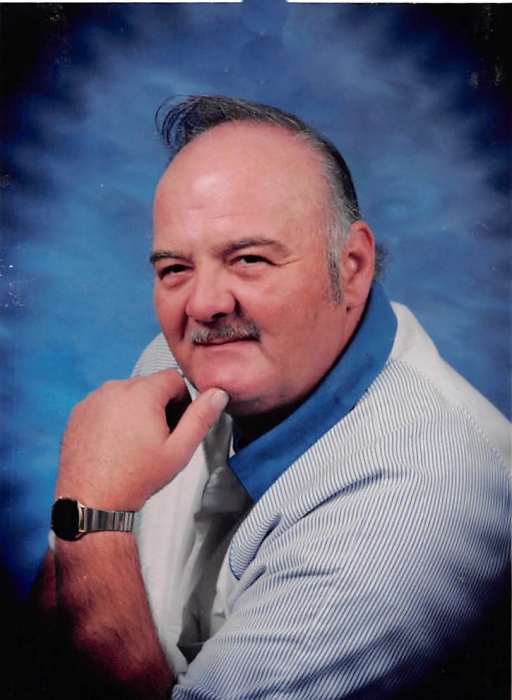 He was born October 25, 1949, in Cincinnati, Ohio, to the late Irene Salyer.  Besides his mother, he is preceded in death by his grandparents who help Irene raise him: Chester "Pappy" and Delia Salyer.

Gerald had been a truck driver and had worked in construction.  He served his country in the U. S. Army. and served his God as a member of the East Stearns Church of God and attended Sandhill Baptist Church.  He enjoyed fishing, hunting, watching movies and spending time with family.

Funeral services will be held on Monday, July 3, 2017 at 2:00 pm at the Pine Knot Funeral Home with Bro. Rufus Hughes officiating.   Burial to follow in the Higginbotham Cemetery. The family will receive friends on Monday after 10:00 am until service time at the funeral home.

To order memorial trees or send flowers to the family in memory of Gerald Wayne Salyer, Sr., please visit our flower store.