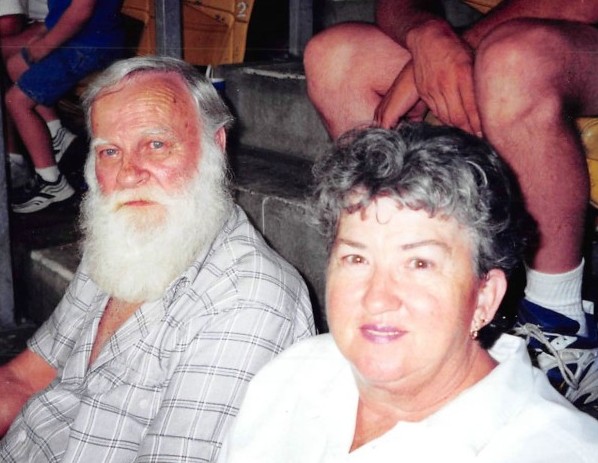 Harold Dean King age 85 of Stearns, Kentucky passed from this life on Wednesday, April 29, 2020 at the VA Medical Center in Lexington, Kentucky.

He was born on January 21, 1935 in Revelo, Kentucky to the late Dunham King and Lola (King) King. Harold Dean was a Veteran of the United States Navy. He enjoyed hunting, fishing, camping, and gensinging with his wife, Virgie.

In keeping of Mr. King's wishes, he was cremated and will be laid to rest at the Ball Family Cemetery.

To order memorial trees or send flowers to the family in memory of Harold Dean King, please visit our flower store.