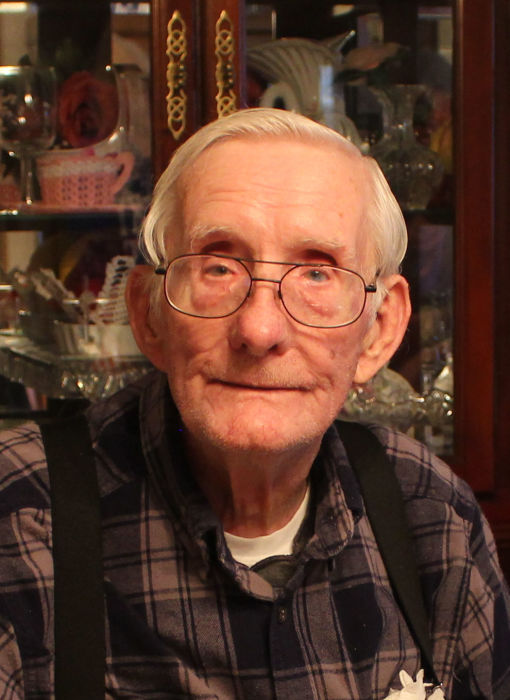 Harold Reeves age 87 of Pine Knot, Kentucky passed from this life on Tuesday, April 28, 2020 at the Jean Waddle Hospice Care Center in Somerset, Kentucky after enduring a long battle with Parkinson’s Disease.

Harold was born on December 11, 1932 in Corbin, Kentucky to the late Cager Lee Reeves and Nora (Paul) Reeves. In addition to his parents, Mr. Reeves is preceded in death by his daughter, Anita Reeves; a sister, Dorothy Adams; and a twin-brother, Earl Reeves.

Harold was a Korean War Veteran, having served in the United States Army with his twin brother, Earl. He enjoyed spending time with his family, especially his grandchildren, fishing for catfish, and watching Kentucky basketball games. He will be sadly missed by all who knew and loved him.

A private family service was held on Friday, May 1, 2020 at 2:00 pm at the East Pine Knot Memorial Gardens with Bro. Boyd Rowe officiating.

To order memorial trees or send flowers to the family in memory of Harold Reeves, please visit our flower store.