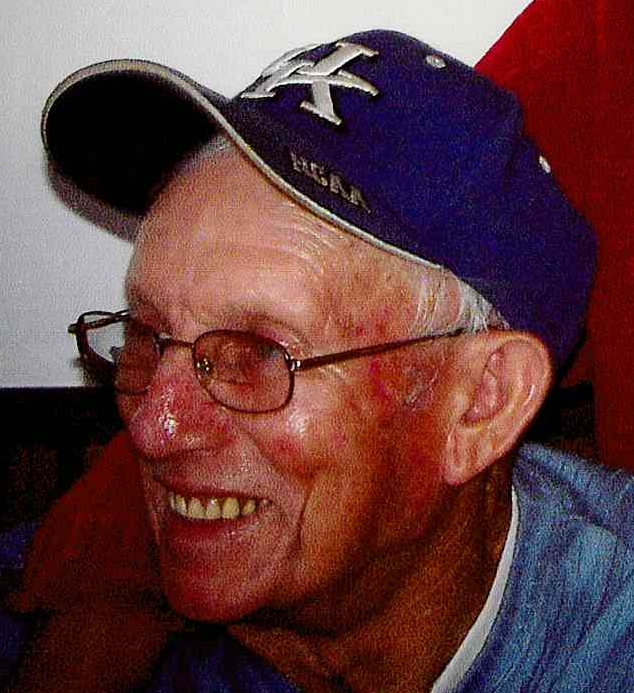 Born September 6, 1929, in Stearns, Kentucky, he was the son of the late Jason and Louzetta (Hammack) Hatfield.  Besides his parents, he is preceded in death by a brother Royce Hatfield, and two sisters: Betty Bell and Gloria Jean Branscum.

Surviving family include his wife of 67 years, LaRue (Green) Hatfield whom he married January 28, 1949, of Gray, Kentucky, a daughter, Melissa (and Earl) Edwards of Gray, two sons: Michael Edward (and Barbara) Hatfield of Berea, Kentucky and H. Tim (and Amanda) Hatfield of Centerville, Ohio.  He has five brothers surviving: Jimmy (and Joyce) Hatfield, Jason T. (and Sue), Gordon (and Sue) Hatfield, Robert (and Karen) Hatfield, and Roger (and Martha) Hatfield, and one sister: Mary Jane Cox.  He has four grandchildren: Jason, Rebecca, Jennifer and Meganne, and three great grandchildren: Michael, Karlie and Michael.

Mr. Hatfield was a self-employed contractor and a member of the Hazel Valley Baptist Church.  He had been a church pastor for 28 years.  He enjoyed fishing and hunting.  He will be sadly missed by his family and friends and all who knew and loved him and will never be forgotten.

Funeral services were held at 2:00 p.m., Thursday, September 22, 2016, in the chapel of Pine Knot Funeral Home with Bro. Hilton Duncan officiating.  Interment was at the Stearns Cemetery.

To order memorial trees or send flowers to the family in memory of Herman M. Hatfield, please visit our flower store.