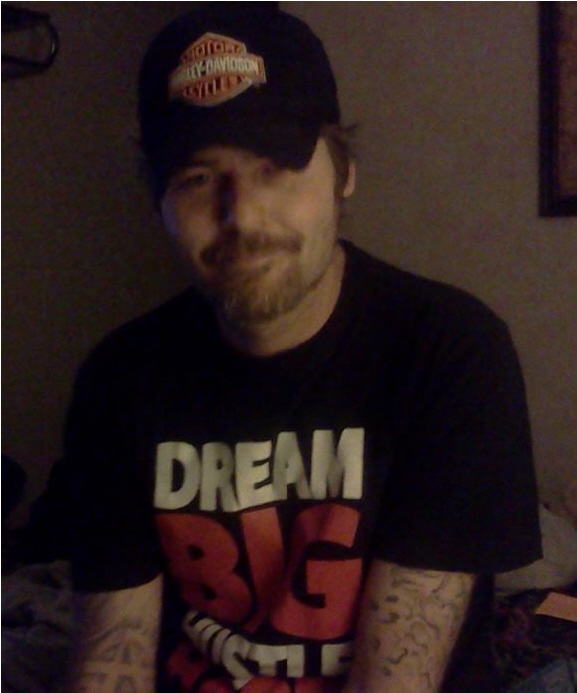 He was born November 21, 1974, the son of Charles Stephens, Sr. and the late Patricia Stephens.

He is also survived by many other family members and friends.

A gathering of family and friends for a farewell ceremony will be held at the Winfield City Park on Friday, October 21, 2016, at 5:00 p.m.

To order memorial trees or send flowers to the family in memory of HERMAN M. STEPHENS, please visit our flower store.