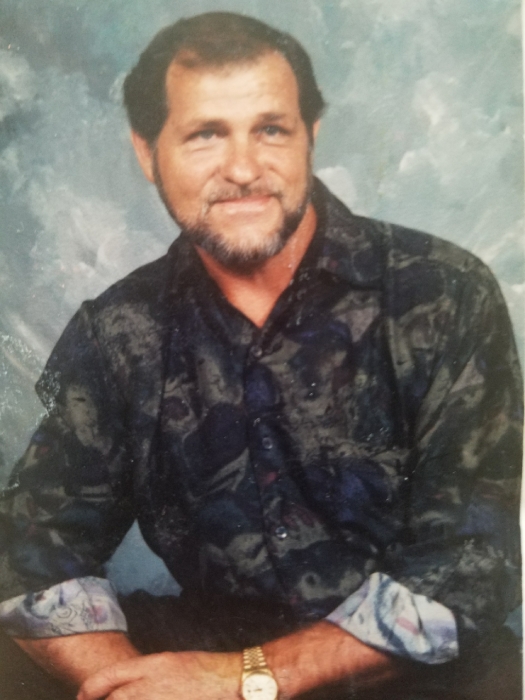 Jack D. West age 66 of Strunk, Kentucky, passed from this life on Tuesday, October 31, 2017 at the Lake Cumberland Regional Hospital.

He was born on February 18, 1951 in Strunk, Kentucky to the late R.L. and Mable (King) West. Those who are awaiting to celebrate his homecoming in Heaven are his parents, a daughter, Kimberly Nicole West, a granddaughter, Makenzie Paige West, 3 sisters, Wanda Crabtree, Brenda Watters, and Katherine Soard, 2 brothers, Robert and Noble West, 2 sons-in-law, Troy Duncan and Gary Wilson, and his father and mother-in-law, Edd and Flonnie Burchfield.

He is survived by his loving wife of nearly 51 wonderful years, Pernie (Burchfield) West, whom he married March 13, 1967; 2 daughters, Sandi Lynn Bruce and husband, John, and Jacqueline West; a son, Shannon “Bud” West and wife, Tiffeny, all of Strunk, Kentucky and a granddaughter, Ashley West (and Phillip) who was like a daughter;  5 other grandchildren, Heather Tucker and Eric, Dee Dee Duncan, Jason Duncan and Carla, Brooke Duncan, and Whitney West; 7 great-grandchildren, Kennedy, Carson, and Weslyn Hill, Ashton, Khloe and Lil’ Jack Daugherty, and Sadie Jayne Tucker; sisters, Layne Wilson and husband, Rick, and Nevada Corder; a brother, Rockie West; two uncles, Walter King and wife, Betty, and Darel King; and an aunt, Mary Jo Wright. Jack also leaves behind many nieces, nephews, cousins, and friends. Special friends, JC and Angie King, Adam Stephens, Eddie Stephens, and Rick Clark, who have always been there for him.

Jack was a member of the Trinity Temple Church of God. He was a car enthusiast and loved car shows where he met and made many friends, but the most enjoyment he got out of life was his family, especially the time spent with all his grandbabies.

Jack was the type of person who would literally take the shirt off his back and give it to a person in need. He was always willing to lend a helping hand to anyone. There wasn’t a lazy bone in his body. No matter how bad he felt, he couldn’t stand to sit around if he knew something needed done. He always done his job well and would go beyond what his employers expected of him.

Jack was a wonderful husband, always providing for his family. He was also a great father, papaw, and friend. He will be sadly missed by all who knew and loved him, but now we have one more reason to make Heaven our eternal home.

Funeral services will be held Saturday, November 4, 2017 at 1:00 pm in the chapel of Pine Knot Funeral Home with Bro. Stanley Taylor and Bro. Jeff Bryant officiating. Burial to follow in the Silerville Cemetery. The family will receive friends on Friday after 6:00 pm at the funeral home.

To order memorial trees or send flowers to the family in memory of Jack D West, please visit our flower store.