James Lyons, age 76, of the Beulah Heights community passed away from this life on Thursday, April 21, 2022 at 7:50am at the Somerset Nursing and Rehab Center.

He was born on April 6 of 1946 in Pulaski County Kentucky to the late James Lyons and Thelma Marie Bolin Lyons.  In addition to his parents Jim is preceded in death by his wife Phyllis Ann Brooks Lyons which he married September 5, 1964; brothers Danny Gene Lyons, Wayne Lyons; brothers-in-law Earl Edward Brooks and Pat Curry.

Jim entered the United States Navy in 1963 with a career that spanned 27 years during which time he did three tours in Vietnam. He was offered a job to drive the Presidential Yacht which he ultimately declined due to family security concerns.  In Jacksonville he was stationed as the driver for the Admiral; taught mine warfare and inspected minesweepers all over the world. He was also a key player in the redesign of minesweepers and updated training manuals which, in many cases, are still used today.

Jim was a Mentor, a Friend, a Brother, an Uncle, and Father but most of all he was one of Americas Unsung Heroes. He was loved and respected by many who met him but, when asked, he would say ‘I’m nothing fancy I’m just treating people the way I would want to be treated.’

Anyone who knew Jim knew his purpose in life was his daughter Sheila. He enjoyed spending time with his family and friends, his companion Lucky, gardening, fishing, working on cars, helping people and hanging out at the family ‘garage’.

Jim and his tan 1984 Nissan pickup truck were known throughout the community as the insurance man, the gas man, Uncle Jim or Dad to many.

Funeral service will be held on Saturday, April 30, 2022 at 1:00 pm in the chapel of Pine Knot Funeral Home. Burial to follow in the Higginbotham Cemetery with Military Honors Provided. The family will receive friends for visitation on Friday, April 29, 2022 from 6:00 pm until 9:00 pm at the funeral home.


To plant memorial trees or send flowers to the family in memory of James "Jim" Lyons, please visit our flower store.

Uncle Jim was an honorable man with deep family values. His humor and the stories he told will be missed by many. Sheila, you and Shawn are in my thought and prayers. Love you Kim Chislett

will miss jim at brooks reunion,he always made everyone feel so welcome any place anytime,always a big smile,always willing to help anybody,him an phyllis were so good to me and ed and shelby jean,rip til we meet again

A photo was added for James "Jim" Lyons 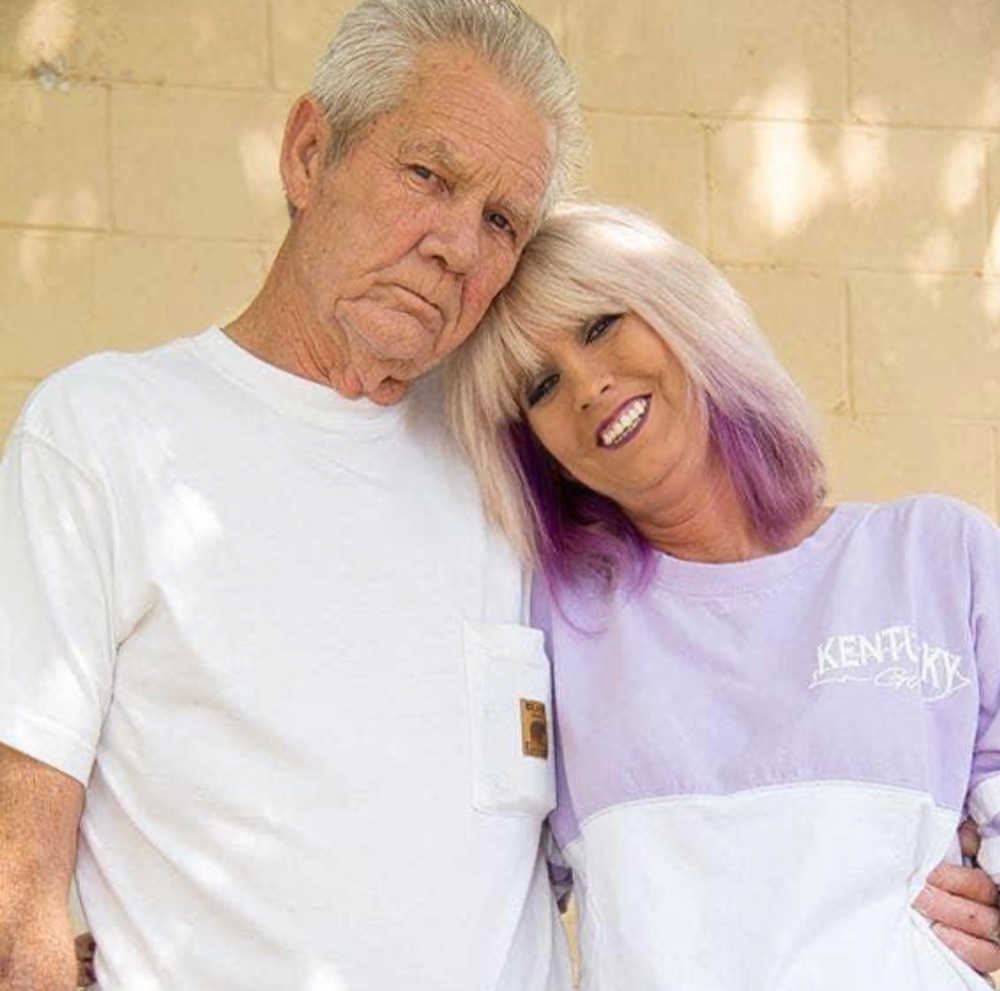 Our Condolences and Sympathy and Prayers for all his families and friends. So sorry to hear about Jim's passing. May The Lord keep his out strengthening arms around you all throughout this times ahead Rest In Peace Jim.

Lyons Family,
I have fond memories of Jim ..so many years ago ..he would come to our Church...such a handsome young man .
My Sympathy to the Family..such a heartbreak..♥️
Sending Love and Prayers.