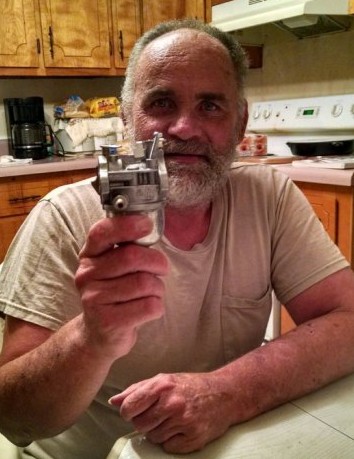 Survivors include his fiancé, Cheryl Dalton of Franklin, Ohio; a son, Travis Dalton (and Kimberly) also of Franklin; a daughter, Shawnda Dalton (and Todd Jones) of Germantown, Ohio; 3 grandchildren, Carson, Jackson, and Reese; and numerous family and friends.

Funeral services will be held Friday, January 6, 2016 at 2:30 pm at the Robert L. Crooks Funeral Home in West Alexandria, Ohio. Burial to follow in the Preble Memorial Gardens, also in West Alexandria. The family will receive friends on Friday after 12:00 noon until service time.

To order memorial trees or send flowers to the family in memory of James "Jimmy" Wayne Whicker, please visit our flower store.