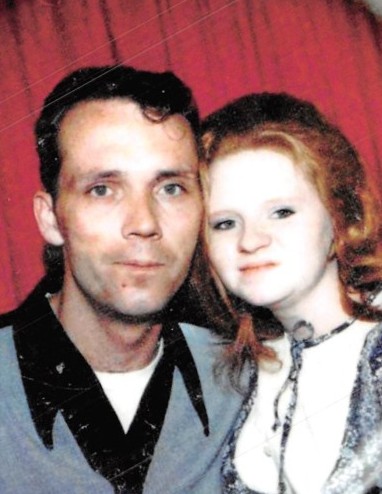 James Pearce age 76 of Pine Knot, Kentucky passed from this life on Monday, November 11, 2019 at the Baptist Health of Corbin.

He was born March 25, 1943 in Detroit, Michigan to the late William Edgar Pearce and Ida Margaret (Vanerstrom) Pearce. In addition to his parents, James is preceded in death by a daughter, Ida Marie Terrell, a brother, William Pearce, and an infant sister.

James was a Veteran of the United States Army and of the Christian faith. He enjoyed watching old westerns, working within his home, painting, and playing bingo. He will certainly be missed by all who knew and loved him.

Funeral service will be held on Thursday, November 14, 2019 at 2:00 pm in the chapel of Pine Knot Funeral Home. The family will receive friends for visitation on Thursday after 1:00 pm until service time at the funeral home. Cremation is to follow.

To order memorial trees or send flowers to the family in memory of James Arthur Pearce, please visit our flower store.