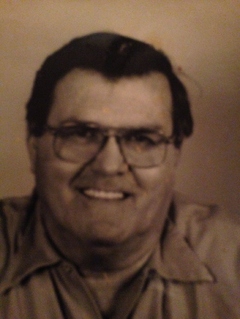 James was an auto body mechanic and very much enjoyed his work.  He was a member of the Otter Creek United Baptist Church where he was a Pastor for many years.  He was a United States Army veteran having served his country during the Korean Conflict.  He enjoyed fishing and going out on the pontoon boat and jeep riding.  He took great pleasure in his grandbabies and great grandbabies.

Burial at the Hill Cemetery at Strunk, Kentucky

To order memorial trees or send flowers to the family in memory of JAMES M. WEST, please visit our flower store.