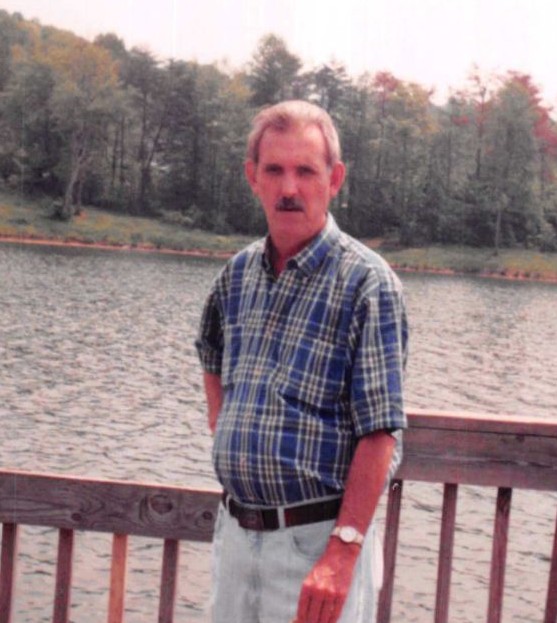 He was born September 28, 1945 in McCreary County, Kentucky son of Lloyd and Elsie (Greene) Wilson. James had worked for the Shirt Factory, OVC, and LeSportsac and was of the Baptist Faith.

Funeral services will be 12pm Friday, June 3, 2022 at the Pine Knot Funeral Home with Bro. Israel Clark officiating. Burial will follow in the Smith Cemetery.  The family will receive friends after 6pm Thursday, June 2, 2022 at the Funeral Home.

Pine Knot Funeral Home is assisting with the arrangements.

To order memorial trees or send flowers to the family in memory of James Lloyd Wilson, please visit our flower store.