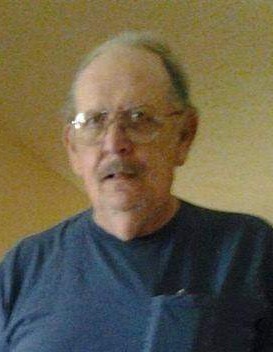 James was born in Germantown, Ohio to the late William Wallace Witt Sr. and the late Dora Dean (Metcalfe) Witt on November 15, 1949. He made a career out of welding, but before that he served as a Lance Corporal in the United States Marine Corp from 1969-1972. James enjoyed hunting and fishing, but most of all he loved to shoot the bull, as he could commonly be found in the ear of anyone who would listen.

He is preceded in death by: his parents; two brothers, Ronald Witt, Bill Witt Jr.; and one sister, Mary Steele.

A Celebration of Life service will be held on Monday, December 21, 2020 at 12:00 pm in the chapel of Pine Knot Funeral Home. The family will receive friends for visitation on Monday after 11:00 am until service time. Cremation will follow the service.

In lieu of flowers, it has been requested to make donations to the funeral home.

Pine Knot Funeral Home is assisting the family with arrangements.

To order memorial trees or send flowers to the family in memory of James Richard Witt, please visit our flower store.