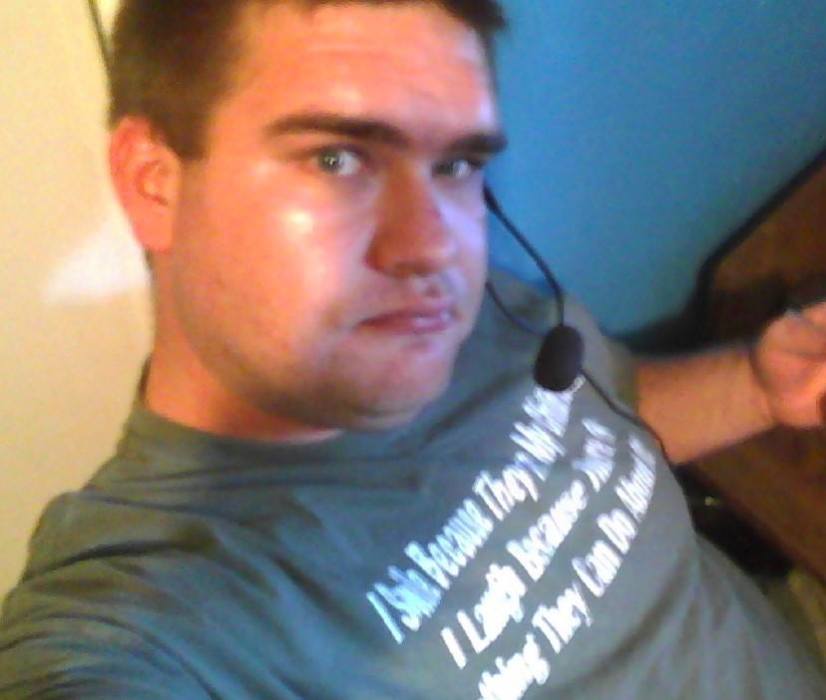 Jessie Eric Allen Soard, age 33, passed from this life on Wednesday, September 14, 2016, at his home in Pine Knot.
He was born in Somerset, Kentucky, on November 18, 1982, the son of Jessie Scott Soard and Maranda (Lay) Soard.  He is preceded in death by his grandmother Katheryn Soard and several aunts, uncles, and cousins.
Surviving family include his father Jessie Scott Soard, mother Maranda Soard, grandfather James Soard, grandparents: Orvilee and Dorthy Lay, and brother Jeremy Soard. Also surviving are several aunts, uncles, and cousins.
Jessie worked for James Medical in Somerset.  He enjoyed computers and his cell phone. He was a member at the Davis Hill Church of God.

Funeral services were held at 2:00 p.m. Saturday, September 17, 2016 at Pine Knot Funeral Home with Rev. Clay Cook officiating.
He was laid to rest at the Hayes Creek Cemetery

To order memorial trees or send flowers to the family in memory of Jessie Eric Allen Soard, please visit our flower store.