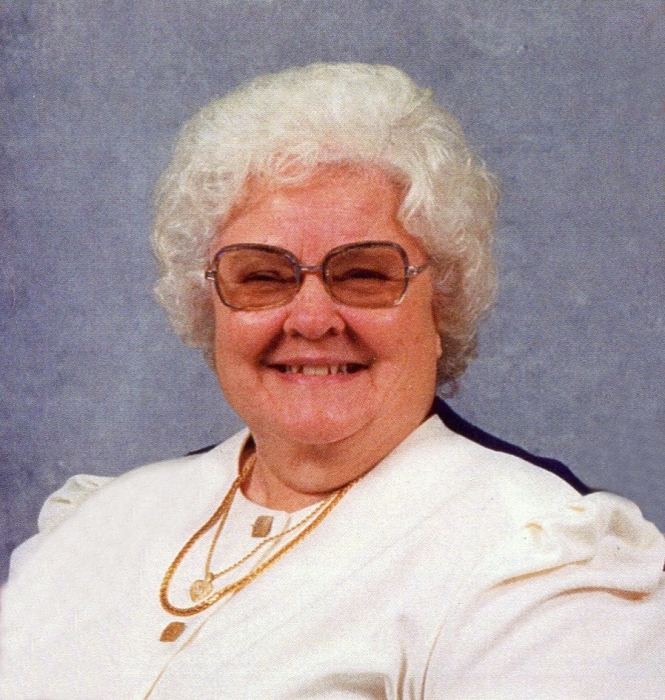 Jewelene (Winchester) Lavender 92, of Indianapolis, IN. passed away Tuesday, September 19, 2017, at her residence surrounded by her loving family.

She was born November 27, 1924 in Cooperative, McCreary County, Kentucky to Haney P. and Pearl M. (Bell) Winchester.  She married Harold K. Lavender on August 1, 1942 in McCreary County, KY., who preceded her in death on April 5, 2004.  She was a member of Whitley City Church of God in Whitley City, KY., where she was a member of the women’s ministry and prayer group.  She had worked for Nilges Bakery and Bob’s Drug Store both on South East Street on Indianapolis’s Southside.

Funeral services will be Saturday, September 23, 2017, at 1:00 p.m. at Pine Knot Funeral Home with Rev. Bruce Dixon officiating.  Visitation will be from 11:00 a.m.  Saturday till service time.  Burial will be in Lower Hickory Grove Cemetery.

To order memorial trees or send flowers to the family in memory of JEWELENE LAVENDER, please visit our flower store.