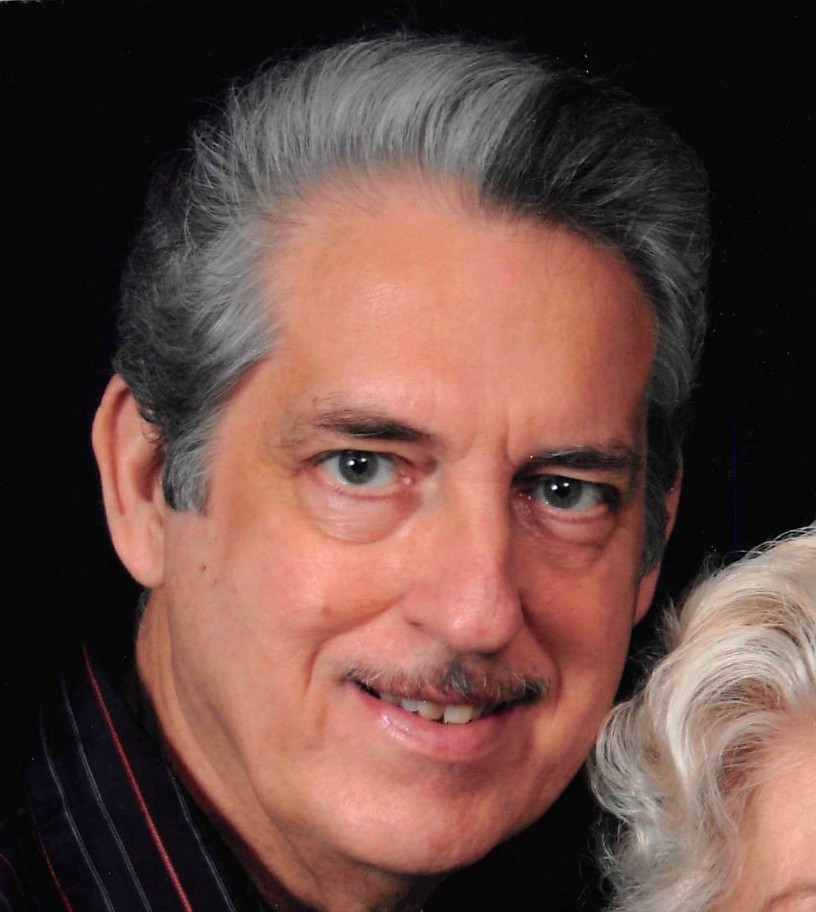 Born in Covington, Kentucky, on June 3, 1949, he was the son of the late Marty Lucas and Addie (Yates) Lucas. Besides his parents, he is preceded in death by a brother, Terry Lucas and a sister, Barbara Deavors.

Surviving family include his wife, Sharon (Taylor) King whom he married on May 16, 1975. To this union was born two sons: Shawn King (Renee) of Lexington, Kentucky, and Shane King (Charmy) of Corbin.

John was retired from the Fluor Daniel Fernald Corporation having received a 20 year dedicated service award, achieved the Evaluating Training Program, Basic Instructor Training, and Course Development Training. He also received Certificates for Asbestos Awareness Training, RCRA Core Training and Certificate for General Hazardous Waste and an award for continuous process improvement provided by Westinghouse Materials Company of Ohio. He also received the Excel Leadership Training. He served his country in the U.S. Army, having received a diploma for Military Police School, achieved certificates of appreciation for his faithful Performance of Duty and completion of advanced individual training. He had a certificate for the Allied Security Training, Awareness and Recognition Program. He also received completion for units of training in Radio and T.V. from the Northern Kentucky Vocational Technical School.

Funeral services will be held at 1:00 p.m., Monday, December 20, at the Power Pack Ministries Church in Williamsburg. Visitation will be from 11:00 a.m. until time for services. Burial will be at the King-Gilreath Cemetery in Pine Knot.

To order memorial trees or send flowers to the family in memory of John Ethan King, please visit our flower store.