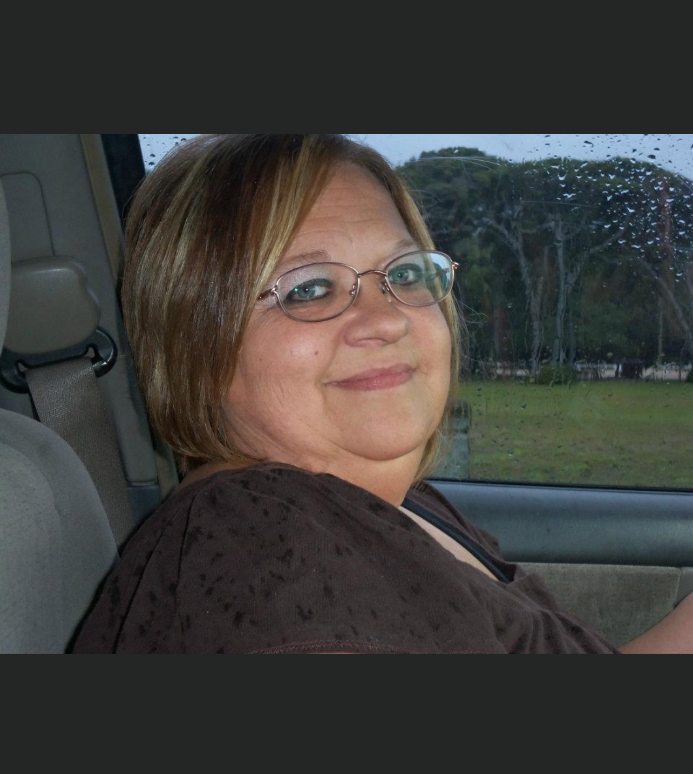 Kimberly Powell age 54 of Whitley City, Kentucky passed from this life on Saturday, April 23, 2022 at her home.

She was born on January 17, 1968 in Oneida, Tennessee to the late James H. Davis and Jewel Dean (Stephens) Murray. In addition to her parents, Kimberly is preceded in death by a brother, James Davis, and a sister, Vanessa Ellen Davis.

Kim was of the Baptist faith. She enjoyed being outdoors, swimming and boating, going dancing, listening to music, and doing Karaoke. But most of all, Kim enjoyed being with her friends and her family. She will be sadly missed by all who knew and loved her.

Funeral service will be held on Wednesday, April 27, 2022 at 1:00 pm in the chapel of Pine Knot Funeral Home. Burial to follow in the Upper Cal Hill Cemetery. The family will receive friends for visitation on Wednesday after 11:00 am until service time.

To order memorial trees or send flowers to the family in memory of Kimberly Powell, please visit our flower store.