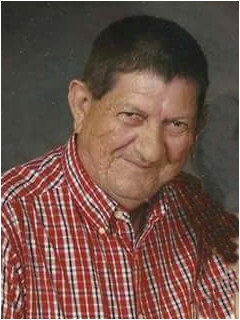 Leamon worked as a bus driver for 22 years for the McCreary County Schools.  He also worked in the log woods.  He enjoyed fishing and especially gardening.  He loved people and enjoyed teasing and joking with people.  He will truly be missed by all who knew and loved him.

Funeral services will be held at 2:00 p.m., Monday, January 9, 2017, in the chapel of Pine Knot Funeral Home with Rev. Harvey Logan and Bro. Steve Perry officiating.  He will be laid to rest at the Silerville Cemetery.

To order memorial trees or send flowers to the family in memory of LEAMON BAIRD, please visit our flower store.