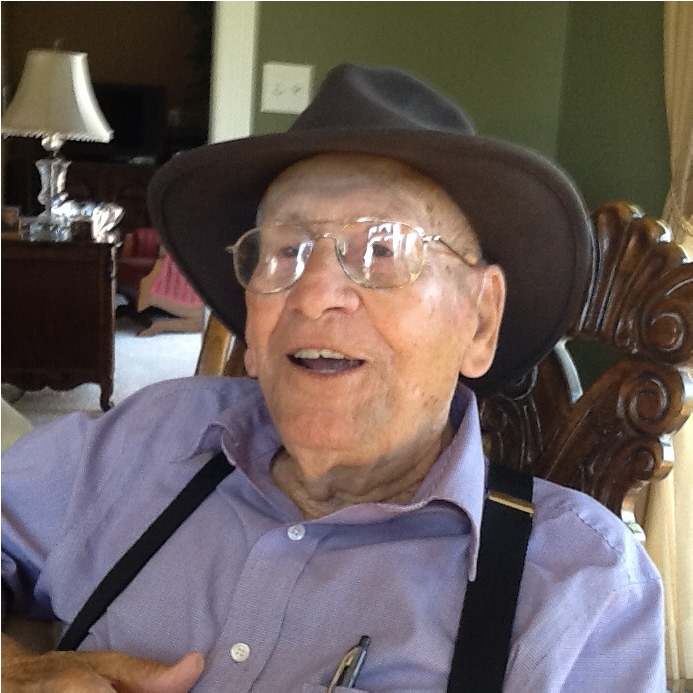 He was born June 5, 1921 in Pine Knot, Kentucky to the late Arthur and Mary (Stephens) Stephens. In addition to his parents, he is preceded in death by his wife Lois Neal Stephens, a sister, Grace Privett; brothers, Robert, Paul, and Estel Stephens; and a grandson, Timothy D. Neal.

Ledford had worked in construction, was a member of the Sulphur Springs Church in Pine Knot, and had been a minister for several years. He was a U.S. Army veteran having served his country during World War II.  In his spare time, he enjoyed fishing, four-wheeling, and being outdoors. Ledford was also very active in the Masonic Lodge, but above all things, he enjoyed spending time with his family and grandchildren.

Funeral services will be held on Monday, April 30, 2018 at 2:00 pm in the chapel of Pine Knot Funeral Home. Burial is to follow in the Jess Privett Cemetery. The family will receive friends on Monday after 12:00 noon until time for services.

To order memorial trees or send flowers to the family in memory of Ledford A Stephens, please visit our flower store.