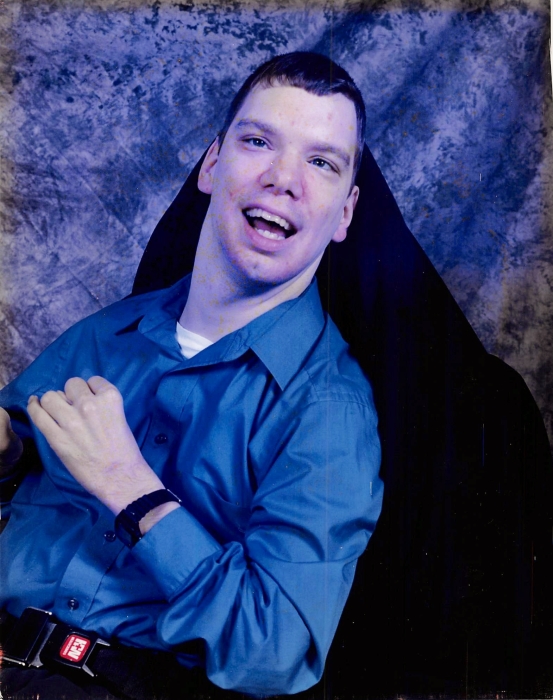 Terry was of the Baptist faith and was an active member of Meadow Grove Baptist Church. He loved attending church, singing in the choir, and singing with his mom and sister in church. His favorite song he sang was, “Thank you, Lord.”  Terry also enjoyed talking on the CB and being outside. His favorite past-time was spending time with his family and riding his Kawaski Mule.

Funeral services will be held on Saturday, September 29, 2018 at 11:00 am in the chapel of Pine Knot Funeral Home with Bro. Bill King, Bro. Johnny Perry, and Rev. William Kilby officiating. Burial is to follow in the Lower Cal Hill Cemetery. The family will receive friends on Friday after 6:00 pm at the funeral home.

To order memorial trees or send flowers to the family in memory of Lendon Terry Lay, please visit our flower store.