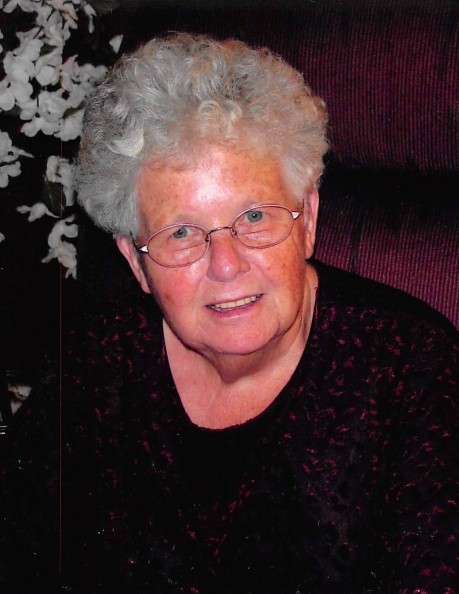 She was born November 1, 1936 in Strunk, Kentucky to the late Clarence and Mable (Ramsey) Strunk. In addition to her parents, she is preceded in death by her husband, Lawrence Carter, a daughter-in-law, Penny Carter, brothers and sisters, Luster L. Strunk, Cleamon Strunk, Edith Stephens, Eva Strunk, and Denton Stephens.

Letha was a deacon’s wife and longtime member of the Silerville United Baptist Church. In past time she had worked as a secretary for the Pine Knot Elementary School, later retiring from outside work to continue her home duties as a homemaker. She enjoyed being outside and doing activities such as camping, fishing, traveling, and gardening. Letha also enjoyed attended Bluegrass festivals, but above all things, she loved to spend time with her family and care for her grandbabies.

Funeral services will be held on Monday, February 19, 2018 at 11:00 at the Silerville United Baptist Church with Bro. Harold Rollins, Bro. Anthony Watters, and Bro. Willis Troxell officiating. Burial is to follow in the Jones Cemetery. The family will receive friends on Sunday after 6:00 pm at the Pine Knot Funeral Home.

To order memorial trees or send flowers to the family in memory of Letha Carter, please visit our flower store.