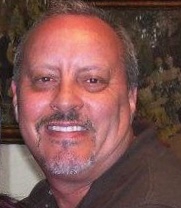 Born in Oneida, Tennessee, on July 29, 1961, he was the son of the late Everett and Mattie (Davis) King.  Besides his parents, he is preceded in death by two brothers: Bennie King and Gary King and a nephew, Gary King.

Lonnie worked as a part-time cashier for Kmart and had been a dispatcher for trucking companies.  He enjoyed being with his family and grandchildren.  He liked country and gospel music.  He was a people person and took much pleasure in helping people.

To order memorial trees or send flowers to the family in memory of LONNIE EARL KING, please visit our flower store.