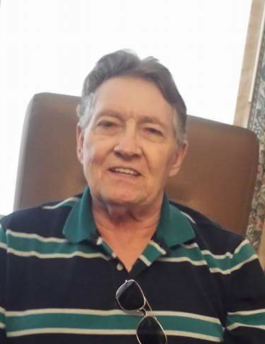 He was born in Oneida, Tennessee, on March 29, 1947, the son of the late Noble and Betty (Miller) King.  Besides his parents, he is preceded in death by his first wife and mother of his children: Dianne Campbell King, three sisters: Tammy King, Deborah (King) Ridner and Pandora “Tiny” Crabtree.

Herbie last worked for the Job Corps in Pine Knot.  He was of the Baptist faith having attended the Silerville Church.  He loved his country and served in the U.S. Army in Vietnam.  He enjoyed hunting, especially rabbit hunting, fishing, camping and anything outdoors.  He loved his family and the quality time he was able to spend with his grandchildren.

To order memorial trees or send flowers to the family in memory of LOWELL DAVID KING, please visit our flower store.